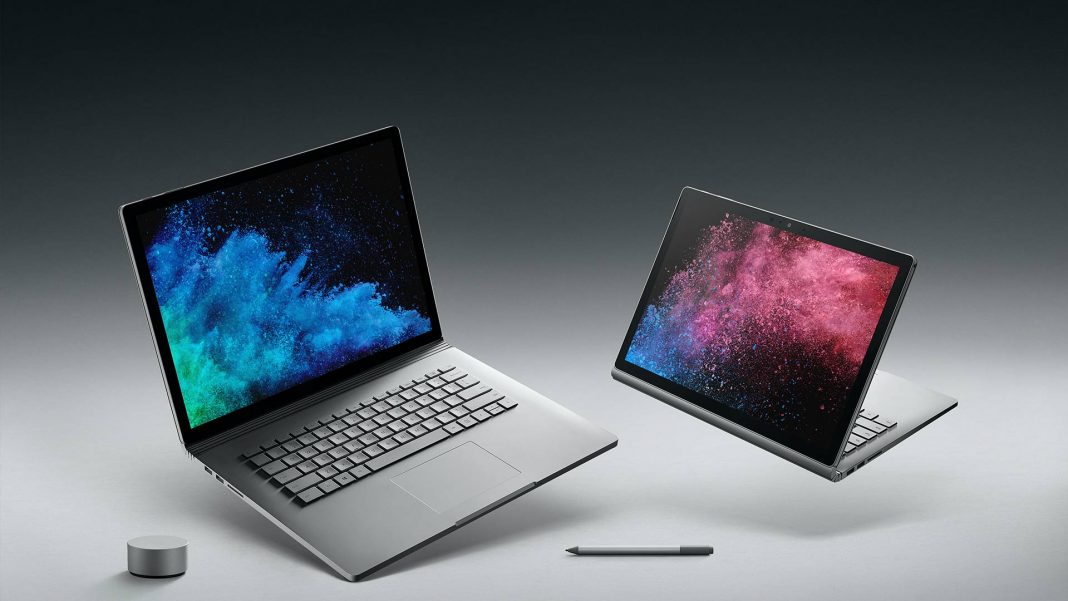 Microsoft’s stubborn marketing is now paying off. In the meantime, the surface systems have moved past the long-standing leaders of Apple . Previously, users especially wanted MacBooks and iPads – even if they did not necessarily buy these devices. According to recent data from the market research company Creative Strategy, the picture has changed in the meantime. According to consumer surveys in the US, 72 percent would like to see them using a Microsoft Surface tablet as their personal system. On the other hand, only 65 percent of consumers would like to have a MacBook in their hands.

The difference becomes even clearer when the question deliberately revolves around a 2-in-1 system. Here Microsoft’s advantage over Apple’s iPad Pro increased to 11 percentage points. The fact that the numbers developed this way is probably related to the changed image of Microsoft products. The Surface systems are now in a form as a status icon, as it previously the Apple products were.

The data provided by the respondents also shows that 77 percent would show their surroundings that they enjoy working with the Surface. Only 52 percent, however, would deal similarly with a MacBook. The survey revealed quite clear reasons why the Surface enjoys such a high reputation. In particular, it is the well-matched combination of device, Windows 10 and Office, that makes the product extremely popular among employees. Here, users often feel much better off than with MacOS, because they are simply more used to the overall environment.