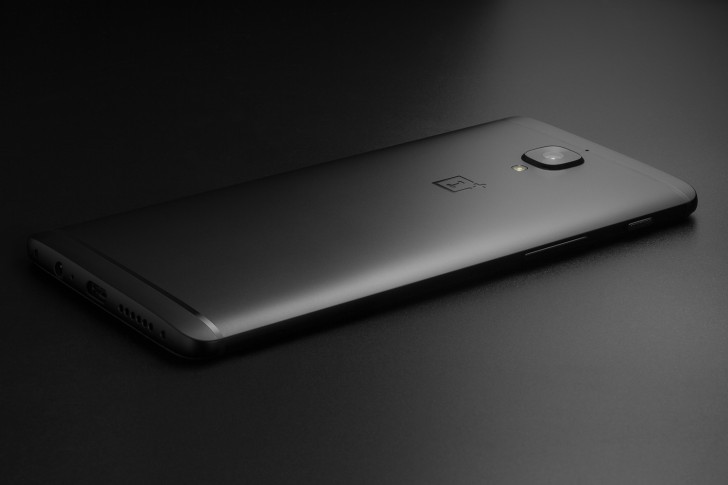 OnePlus the mega Chinese mobile phone manufacturing giants are known to develop quality products that are within the reach of common people. Their recently released phone OnePlus 3T has two regular colors of soft gold and gun metal. However the company released a limited edition midnight black phone set too.

It was mainly released to celebrate the 20 year anniversary of their concept Collete store in Paris. Earlier it was said that the OnePlus would release just 250 mobile sets and they were to be shipped to the Paris store. But there was an unprecedented demand of the phones and under lot of pressure the organization had to release more midnight black handsets to satisfy the customers.

However the handsets would be available online so that people who are not in Paris can also avail this opportunity. However it seems that the demand has again acceded the availability and many contenders to get the phone will be disappointed with this news.

In an official tweet earlier today Carl Pei, the Co-founder of the mobile phone manufacturing giant told that there are very limited amount of midnight black are available. They will not last more than a coulpe of a day. The phone has a metal feel to it because it is covered in three layers of paint which is 14 micron thick. The phone has 128 GB storage option. Although in other 3T mobiles there is a wider range of options of storage. The price of the phone is

The price of the phone is $ 479. If you want it hurry up before stocks run out again.

Have you ever used mobile sets manufactured by OnePlus? What is your experience with the OnePlus Mobiles? Share your views by commenting in the section below.