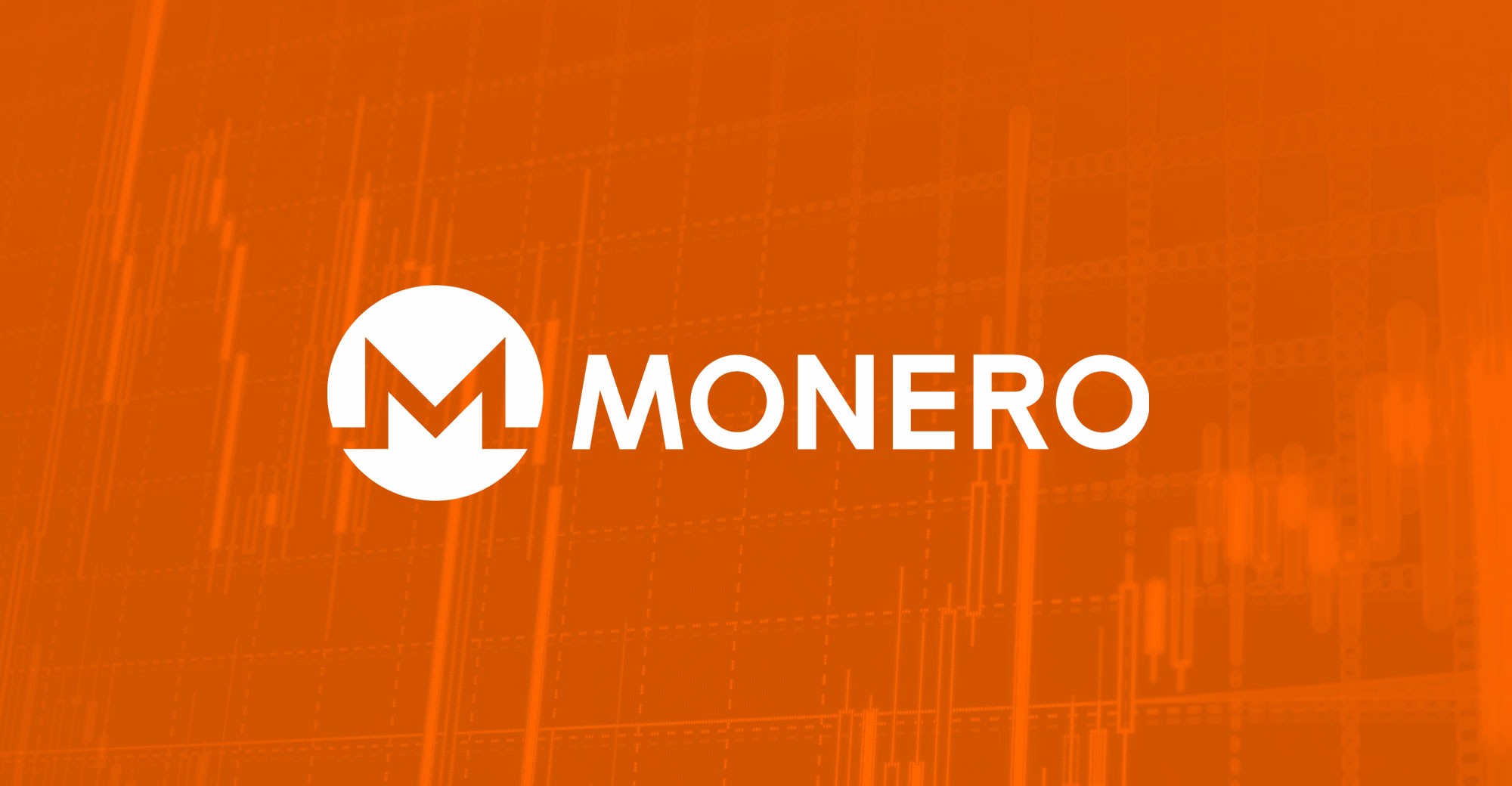 The heyday of cryptocurrencies, despite the recent Bitcoin fluctuations, is basically not over, and that also means freeloaders are trying to enrich themselves at the expense of users. In the case of Bitcoin, this means that they are trying to tap into computational power without the knowledge of users. The latest target is the cryptocurrency Monero.

Desktop users have been dealing with Trojans lately that are hiding in the system to unnoticeably mine cryptocurrencies of all kinds. This is not dangerous in the strict sense, but it will put a strain on the system because mining Trojans eat power.

According to experts at security company Malwarebytes Labs, Android users may be as affected by “drive-by” mining campaigns as PC users, and even to an extent that can be described as dramatic. Millions of owners of Android devices have been redirected to a page that hijacked the processor of the smartphone to mine the crypto currency Monero. The security researchers are still not quite sure what triggered this redirection but suspect that infected apps with malicious advertising were responsible.

The website was probably anything but subtle and certainly went on the offensive. Because the person concerned was informed in the browser that he was involved in a “suspicious activity” and he had to prove by entering a captcha that he is a human. Until then, the browser will mine Monero, so that the providers of this “service” can cover the server costs. This can certainly be described as cheeky. The exact number of victims is not clear, but it should be enormous. Malwarebytes has calculated that users were on average about four minutes on the captcha page. Faced with five hijacked domains (two of them with about 30 million monthly visits), a lot of computing time and hence crypto money has come together. Malwarebytes recommends web filtering and security software, but the easiest way to protect it is to only download apps via secure channels like the Google Play Store