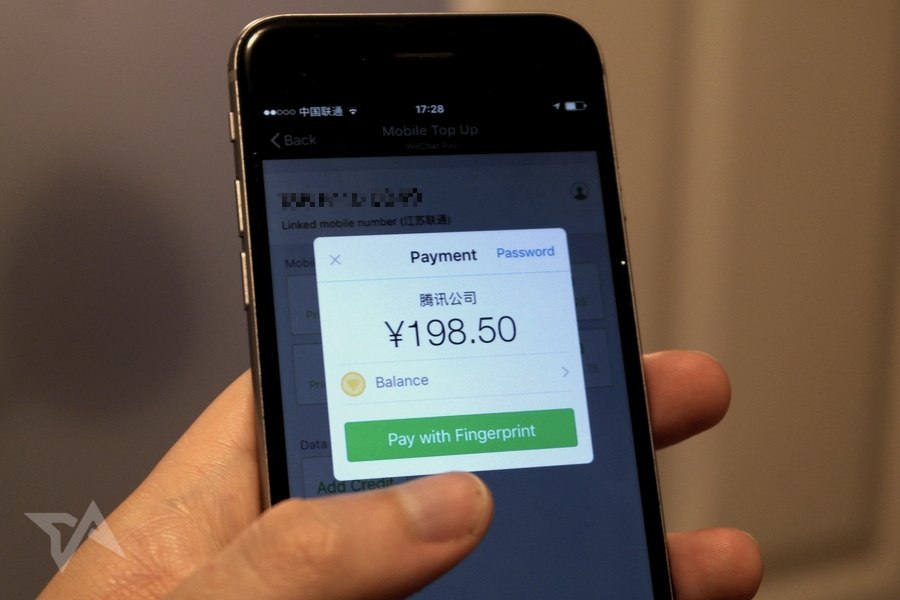 According to reports, mobile payment is a soaring trend in the global context. China is leading when it comes to mobile payment. According to the latest research, last year, Chinese consumers use mobile payment worth 5.5 trillion US dollars, accounting for more than half of the national GDP. Even though China has a huge population, this figure is still great.

The Rise Of Mobile Payment

WeChat dominated by the mobile payment market, far more than other competitors, such as 2016, Apple, Google, Samsung, and Paypal, together to create a market value of $ 112 billion. Compared to China, other regions are lagging behind. So, how exactly did China got the leading position in this game? Mobile payment was offered for the convenience of people. Slowly, mobile payment became very popular in China. For example, as of the end of June, in Hangzhou City, 5,000 buses will support mobile payments, the remaining 3,000 buses will also be used in the surrounding areas of Hangzhou. Moreover, the attention of Chinese enterprises is not only focused on the domestic market but also continue to tap the emerging mobile payment market. This month, Alipay and the first US information company First Data Corporation (FDC) reached an agreement to support its customers in the United States to pay for using their mobile phones. This means that in the US 500 million Chinese tourists will be able to use Alipay for shopping. In addition, it may also stimulate the mobile payment trend in America. For industry analysts this is not news, they have long predicted the arrival of the tide of mobile payments. In fact, mobile payments are not growing in every country. For example, Iran, as of April 2017, mobile payments fell by 8 percentage points; however, this situation is rare. At the end of last year, a study by the Internet Data Center (IDC) showed that payments made through NFC  or transactions paid through mobile phones amounted to $ 3.5 billion. A recent survey by the Bank of America shows that 36 percent of US adults currently use P2P or app payment services, where the millennials paid nearly twice as much as 62 percent using their mobiles. A more interesting phenomenon is that the transaction process will go ahead, regardless of the amount of payment. You will not feel embarrassed while making a very small transaction. For example, the report shows that 51% of people think that they can ask friends to pay less than $ 5 in repayment, without any awkwardness. Mobile payment is very good to avoid this embarrassment.

Mobile Payments Is Gaining Popularity in Europe Too

In addition, it is learned that Europe is also joining this trend. The European Central Bank announced in January this year, by the end of 2017, the EU citizens can pay someone in Europe using P2P mobile payment, the phone number will be the agent of its international bank account. Real-time mobile payments will be realized, whether it’s shopping at stores or paying back to friends. A recent report shows that the market between 2015 and 2021 will double to $ 165 billion. Europe is expected to be the fastest-growing region. Despite the current strong competitors, the US mobile payment market is also growing.

Some Statistics From TD Banks

Also Read: Alipay to have ‘Brush face authentication’ for payment

Mobile payment is still a relatively new phenomenon for most people. China was very quick to adopt the mobile wallet. Mobile payments seems a lot convenient. Let’s see if the rest of the world will adopt it like China.

What do you think about mobile payments? Do they feel insecure to you? Share with us in the comments below!

Also Read: Small Pepper 4A: The mobile phone everyone can afford