Mozilla Has A Lot Of Plans For Firefox This Year 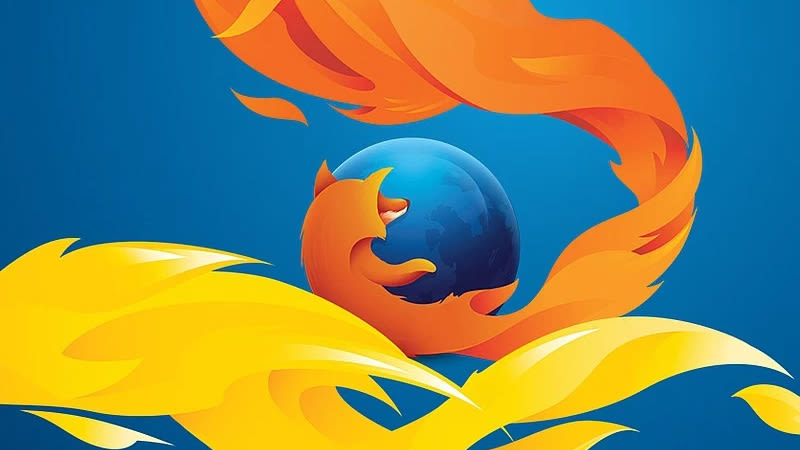 Firefox made a comeback in the fall of last year, and the renowned browser was trying to win back the customers it has lost over the years, especially to Chrome. However, the success was not lasting and Mozilla has a lot planned for this year.

The consistent work on Firefox is probably also urgently necessary for those responsible because the hoped-for “comeback” in the form of Firefox 57 was not necessarily sustainable in terms numbers or market share. For in the month of release of 57, net market share improved to 13.26 percent, but after the curiosity was saturated, many moved back to another browser, mostly Chrome. Currently, Firefox stands at a weak 10.94 percent. In short: Despite numerous positive reviews, the downward trend could not be stopped.
Also Read: Google Ousts Yahoo To Become Mozilla’s Default Search Engine

Of course, Mozilla and the Firefox developers do not want to give up and on the official Mozilla wiki page, you can also see what’s on the program for 2018. Here are the most important highlights:

Also Read: Firefox Quantum VS Chrome: Which One Takes The Cake?