MWC 2018 kicks off in Barcelona and fans are super excited 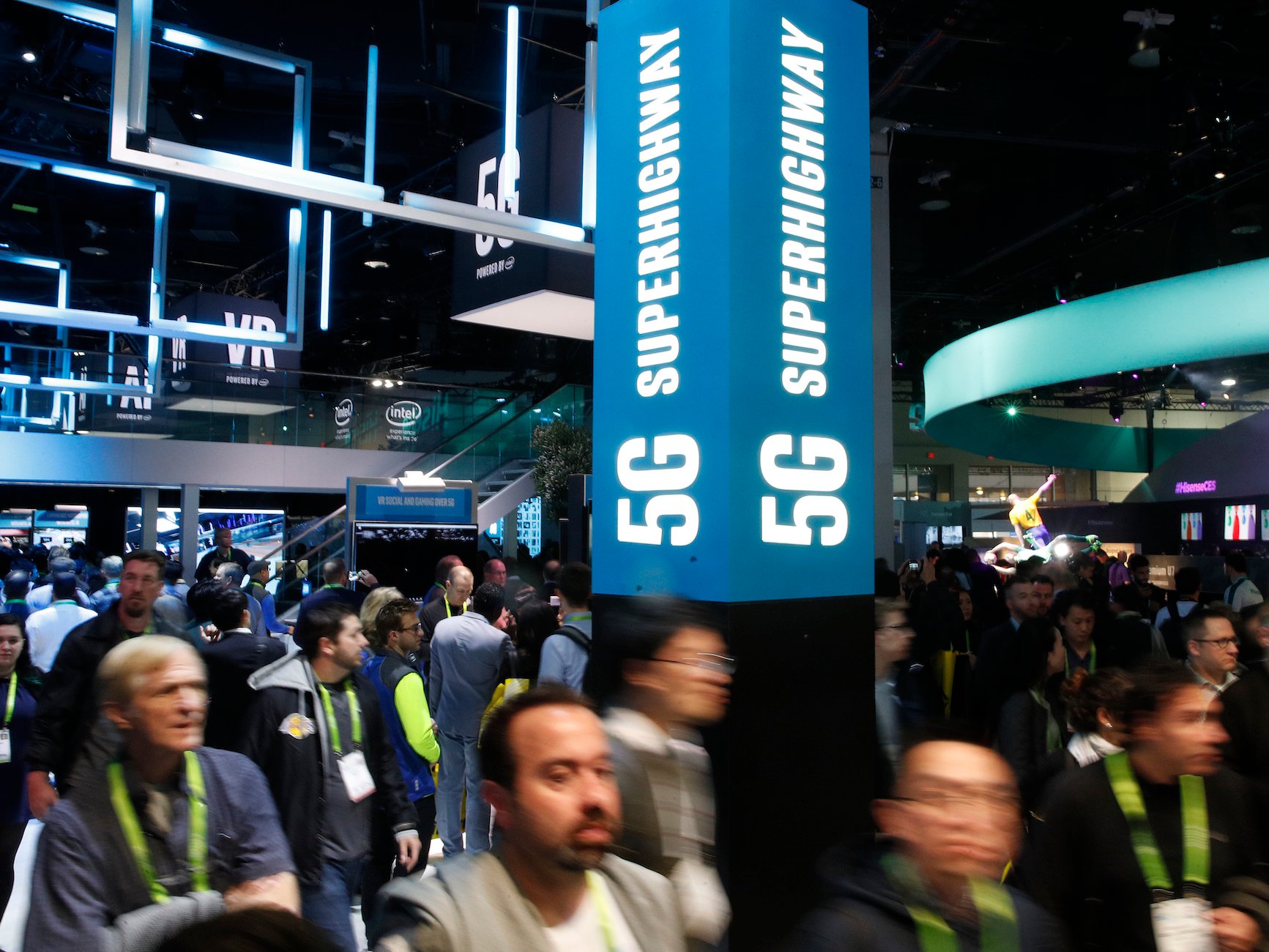 Finally the biggest event of mobile technology of the year 2018 is about to start off on the 26, of February and people from all across the world are really excited and anticipate some great releases. Representatives from mobile giant organizations like Samsung, LG, Lenovo, Apple, Huawei and many many more have flocked the city of Barcelona for MWC 2018, to showcase what new they have to offer to the world.

There are some great launch events planned for the MWC 2018 which takes place at the venue of Fira Gran Via with selected events, including 4YFN, taking place at Fira Montjuïc. View Map. If you are a tech enthusiast and are always curious to know what new is coming in the field of technology then MWC 2018 is a good place to head to. Of course f you cannot visit the place there is live online coverage and you can visit their official website too to know about what is happening at the event.

The most anticipated thing about the festival is the launch of new mobile phones. This year the launch of Samsung Galaxy S9 and S9+ are supposed to be planned for the event. Sony is releasing three Xperia Phones at the event that has the fans anxiously awaiting. Apart from that there is also the prospect of finally seeing the Android Go based mobile phones on action. Android Go is the lighter version of the most popular mobile phone OS in the world, Android and the mobile phone sets that are based on Android Go are supposed to be much cheaper and affordable but at the same time efficient too.

There are many other big things coming your way too, so stay tuned to the next rex and we keep you updated about the event.