NAND And DRAM Manufacturers Might Be Involved In Price Fixing 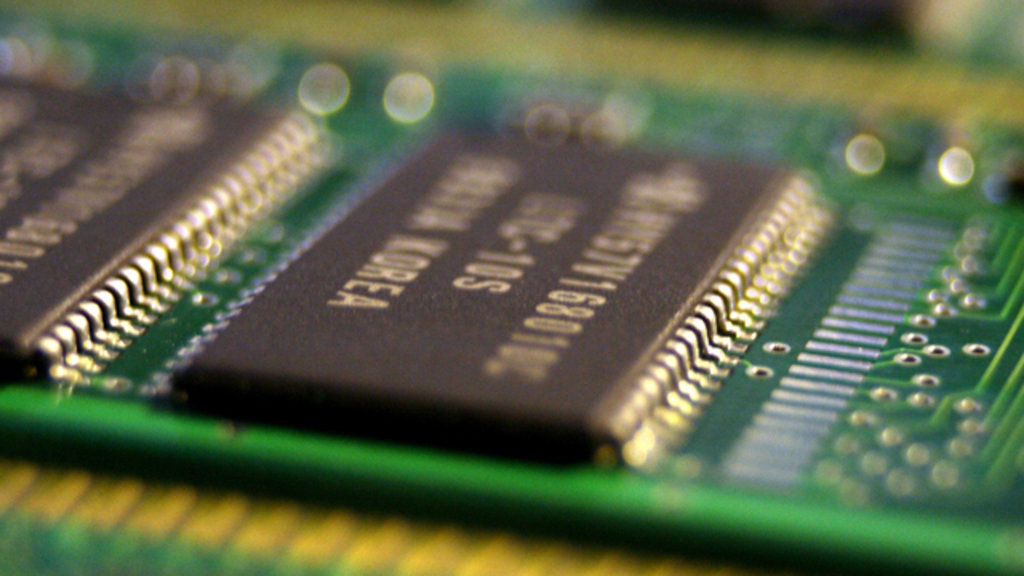 The production of memory chips is essentially in the hands of three manufacturers, Samsung, Micron and SK Hynix.This trio comes to a combined market share of 95 percent.The risk of price fixing is correspondingly high.And after massive price increases in recent months, Chinese authorities are investigating if everything is right.

The demand for memory chips is increasing, which is primarily due to growth sectors such as smartphones and servers. As a result of the ongoing boom, the cost of chips has quadrupled in the past one and a half months.
Also Read: Intel Inside Program Has Been Shortened

However, the Chinese National Development and Reform Commission (NDRC) suspects that things are not all right here. Because the state regulators have initiated an investigation of the three market participants. The news agency Reuters, citing the daily China Daily, has reported price developments over the past 18 months as unusual.

“We have noticed a price increase and will pay more attention to future problems that may have arisen from price fixing in this sector,” said NDRC employee Xu Xinyu. However, at the moment it is still too early to get information on any penalties, the regulators did not want to comment on that.

DRAM price agreements are anything but unusual, on the contrary, they have a long tradition: The US Department of Justice has already investigated in 2002 overpriced prices, previously US manufacturers such as Dell and Gateway had complained that DRAM prices have been driven up artificially. As a result of this scandal, the manufacturers Hynix, Infineon, Micron Technology, Samsung, and Elpida had pleaded guilty.