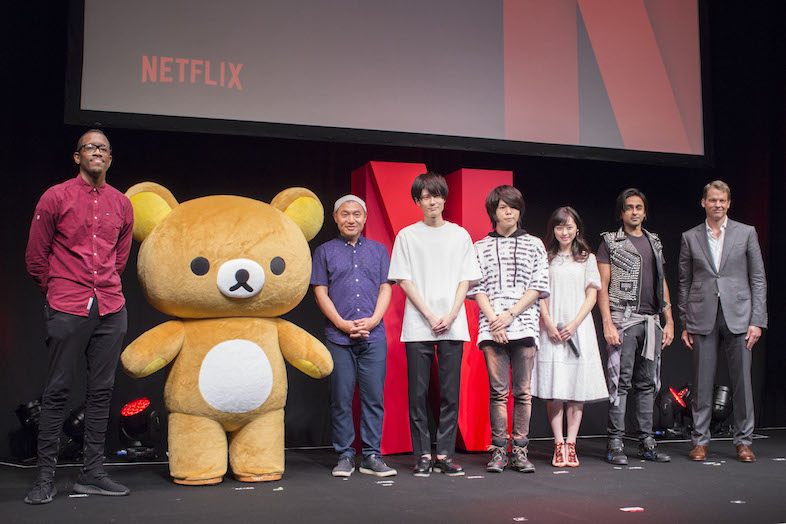 The year 2017 marks the 100th anniversary of the Japanese animation. In order to celebrate it, Netflix is investing heavily in bringing the Japanese anime content to its site. The next year will see a lot of Japanese anime content on the popular video streaming website Netflix. Netflix has a huge repository of content. The content ranges from contributors all over the world and represent diverse countries like Pakistan, India, Britain, US, Korea etc in addition to a lot of high quality original content. However there was a lag in Japanese content but now Netflix wants to fulfill this gap by bringing about lots of Japanese content to its viewers too.

Yesterday, the anime slate 2017 was held in Tokyo, in which Netflix announced a number of series that Netflix is planning to launch on its platform next year.

Here is a list of the series coming to Netflix anime next year. 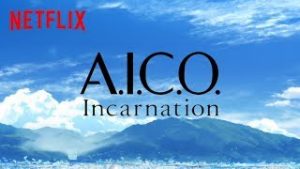 Bones, the production studio behind hit series like soul eater and Eureka 7 is bringing to you their original hit Sci Fi series Aico to Netflix. The series will air on Netflix in spring 2017. The series is based on the story of a young girl named Aico who has lost her family in an incident that is called the burst. Two years later Aico is still trying to investigate about the incident and to unearth the truth behind it. Little does she know the secret lies in her own self.

This really cute and sweet anime is based on the story of a robot named S.A.M. Sam is the robot designed for friendship. Her mission in life is to find her best friend. In order to find her best friend she forms an unlikely team with a wanted criminal and an outdated repair droid. Together, these three have a number of adventures on their quest that requires to be concluded with Sam finding her ultimate best friend. Developed by a teams that comprise of well known and accomplished animators, Cannon Busters is a series that will definitely keep you glued to the screens. Coming to Netflix in first quarter of next year. It is based on a popular American fantasy comic series of the same name.

read more Surface Laptop Out of the box tour, Take a dive into the beautiful machine 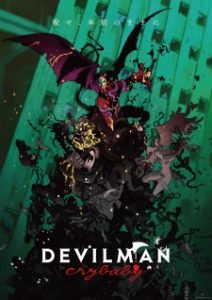 This series is also based on a popular manga series of the same name that was developed by legendary manga artist Go Nagai as the Devilman saga. It is the tale of a guy named Akiro Fudo who has taken the form and abilities of a demon in order to protect the world from the invasions from other demons. It is an action paked series with lots of violence and blood. It will also come to Netflix in 2018. 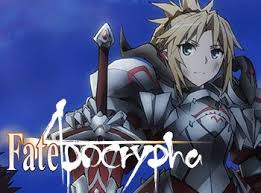 This series is based on a light fantasy Japanese novel series. It is set in a parallel world where there is a Holy Grail war being raged and the world is in a catastrophe. Special warriors are summoned to wage wars and ultimately put an end to the peril.

This series is coming to Netflix by the end of this year. 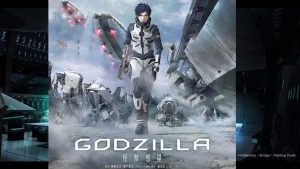 This is one of most awaited anime that will hit Netflix this year. It is developed by the same team that were behind the original Godzilla movies. It takes place in a dystopian future where the earth is taken over by Kaiju. A group of humans band together to take back the earth and bring peace once again.

Children of the Whales 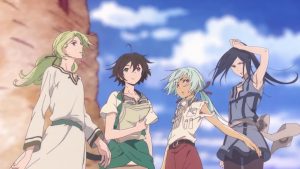 It is another very interesting anime series. It follows the story of 500 hundred people who are sailing in a ship on a planet that is completely covered in layers of sand. How will they survive forms the gist of the story. 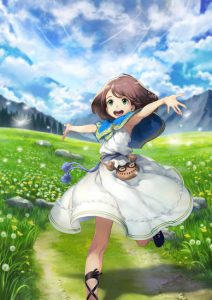 Another sweet fantasy musical tale which follows the story of two girls, whose songs have the power to create water as well as to heal people. Because of this gift the girls undergo a number of adventures.

There are a number of other anime series too that are coming on Netflix like Rilakkuma, Sword Gai, Baki and B, the beginning.

If you are an anime fan, do get the Netflix subscription as soon as you can. And so let us know which of these anime series are you most anxiously waiting for.