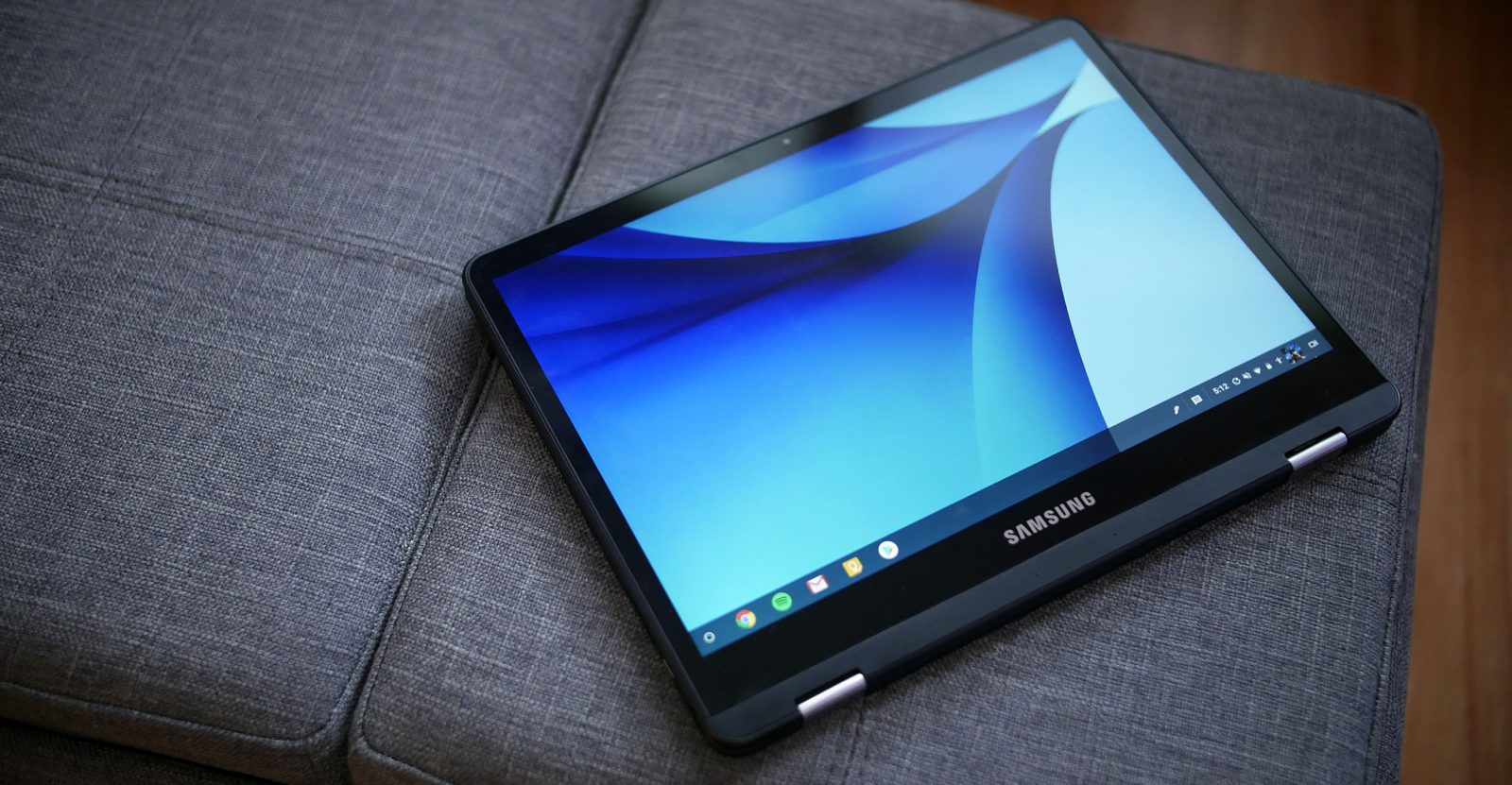 Even at Samsung, not every engagement is rewarded with success.The South Koreans have been struggling for some time, to establish a name in the notebooks industry in addition to their Android smartphones but there wasn’t a lot of success. Now a project with the code name “Nautilus” is supposed to bring a decisive turnaround.

In the past, Samsung has tried to play in the Chromebook market. The devices according to the Google concept are quite successful in some areas and regions but not so much in South Korea. The Nautilus project is, therefore, pursuing a new evolutionary thread that sets them apart from the other Chromebook manufacturers.
Also Read: Samsung Comments On Galaxy Note 8 And S8 Plus Battery Problem
The concept here is a tablet that is equipped with Chrome OS and is marketed as a 2-in-1 system – and thus is more likely to be used as a notebook. In essence, it will probably be a modification of the Galaxy Books, which differs not only by the operating system of the Windows device. The strengths are taken on the other side but then already like, as is clear from a report by Chrome Unboxed .
Also Read: LG, Samsung, Motorola And HTC Say They Do Not Slow Down Old Smartphones

In order to equip the Nautilus system with the hardware components that it desires, the Samsung engineers have to bring appropriate submissions into the development branch of Chrome OS – otherwise, the cloud-based operating system simply does not bring the necessary drivers. And here are some concrete readings: Among other things, Samsung will equip the device, for example, with a camera that is otherwise unusual for tablets. To be installed here is the module Sony IMX258, which is used in the smartphone LG G6.

And while most Chromebooks come along with cheap and correspondingly weak processors – usually Pentium, Atom or MediaTek chips – Samsung wants its device to have as much power as the Windows Galaxy Book. Thus, an Intel Core processor of the 7th generation is installed.