The New Google Pixel Phone Will Be Called Ultra Pixel 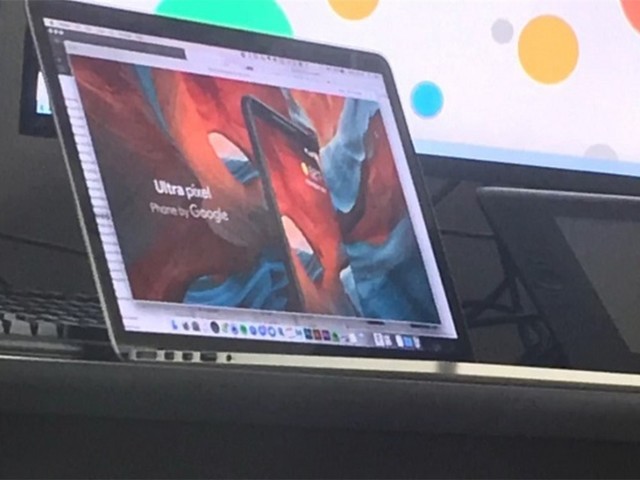 Google is all set to have a conference next Wednesday, The new phones from the Pixel series are going to be the protagonist of the conference. Recently, some users took to Twitter to leak the slides of Google’s presentation. It seems that the Pixel phone Google will launch this year is going to be called Ultra Pixel.

In addition to a picture, and the name of the phone, there is no more information. There are a few conclusions that can be reached by looking at the picture. It looks as if the phone is inspired by Sony Xperia.  The video for this phone has also been leaked. From the video, we can see the the logo which says ‘the future of Android is fluid’. It is expected that three smart phones will be released under this name. Ultra Pixel will be Google’s first mobile phone to cancel the hardware and software navigation keys, because all the operations on the phone can be done with gestures.