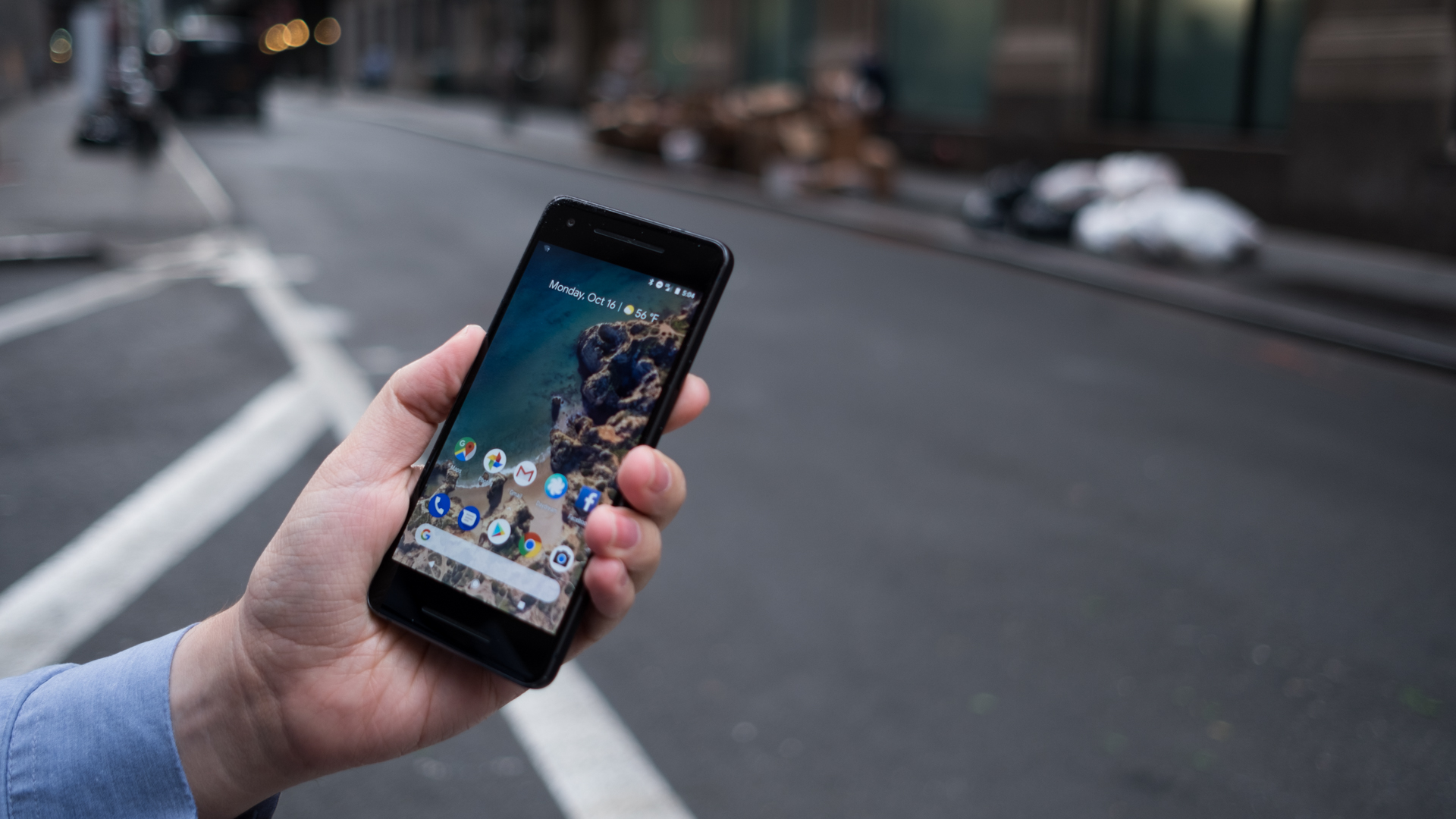 The Internet giant Google is now gearing up to start manufacturing the third generation of Google Pixel smartphones. Instead of relying on the help of its partners like HTC, LG or even Huawei as before, the Google Pixel 3 models are being developed completely “in-house” and built by Google’s largest contract maker.

As is apparent from documents available from WinFuture, Google is currently working under high pressure on the Google Pixel 3 series. It obviously relies fully on the experienced smartphone developers acquired from HTC after the billion dollar deal, because the project runs as a hardware partner without the support of a well-known smartphone manufacturer.

Instead, like most other smartphone manufacturers, Google relies on internal development, while production is delivered to a contract manufacturer in line with the usual standard. Specifically, Google will rely on the Taiwanese group Foxconn, which is also one of Apple’s commissioned producers of iPhones and also builds for countless other brands their devices.

Specifically, FIH Mobile was commissioned to produce the Google Pixel 3. It is a Foxconn subsidiary and also one of the partners behind HMD Global and the revival of the Nokia brand and its Android smartphones. According to the documents available, there will again be two Pixel smartphones. Both will be powered by the Qualcomm Snapdragon 845 SoC. No other technical details are known yet.

Apparently, the top model, which is only listed under the abbreviation “Google GB1”, will be equipped with “new display hardware”, new sensors and cameras. The smaller model is referred to as “Google GC1” and will probably come along with some “more traditional” hardware. Recently, images appeared in China showing two display protective covers, which in one case have a “notch” and in the second case have a “normal” edge at the top of the device.

As far as the launch of the Google Pixel 3 smartphones is concerned, you have to be patient. It is believed that the phones will be announced in  August or September 2018 is mentioned, although these statements come from developer circles. The other two Pixel phones were launched on October 4. In general, the information quoted here comes from an absolutely reliable source, but timetables and project details can change at any time.