New iPhone in everyone’s reach – cost estimated to be $550 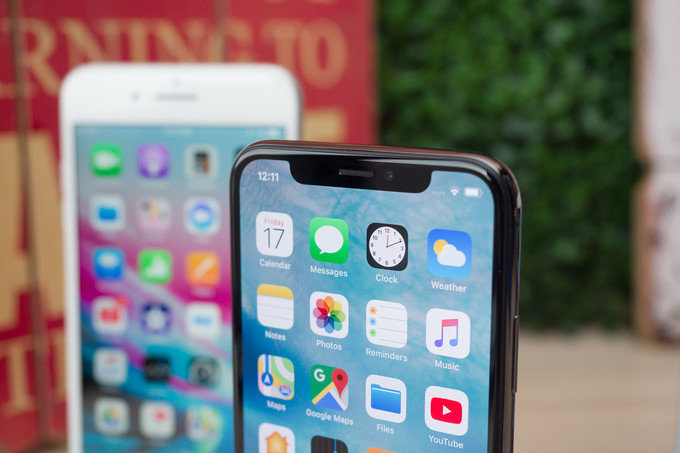 Now owning an iPhone is not just an unattainable dream. It can become a reality. You just have to wait till the release of the new 6.1 inch iPhone that will come out later this year. The release date of this iPhone, in fact any iPhone for the upcoming year is not confirmed yet but we can be sure that after its release, New iPhone in everyone’s reach, will be the headlines to hit every place.

Right now the cheapest iphone available in the market is at the price of $700 right now. While the latest iPhone X is available at the price of $999. Apple has often been criticized for high priced mobile phones. That is why Apple phones are considered as reserved for elites. They are expensive and it is not easy for every other person to buy them.

read more Solved: Should You Buy iPhone X If You Have Always Been An Android User?

With the new 6.1 inch iPhone, Apple plans to break this stereotype. There have been rumors in the past that Apple  wants to increase its market share. The last iPhone did not do as well as expected and did not garner as much sales as was hyped for the iPhone X that was released to celebrate the completion of 10 years of Apple Inc. iPhone X brought great new changes and updates and was definitely a remarkable phone no doubt. However the amount of sales that were expected from such a milestone phone, did not materialize and the phone was not a big success as expected. Although the number of loyal Apple fans are enough to make sure that the release of the phone was not a complete failure and there was enough sales to garner ample amount of profits.

However every new phone cannot come with so many great new updates as iPhone X, thus Apple is now ready to decrease the costs to increase its market share.

So let us hope that the cheaper iPhone hits the market soon. Until then keep tuned for the updates.