New Law To Prohibit The Sale Of Smartphones With Fixed Batteries 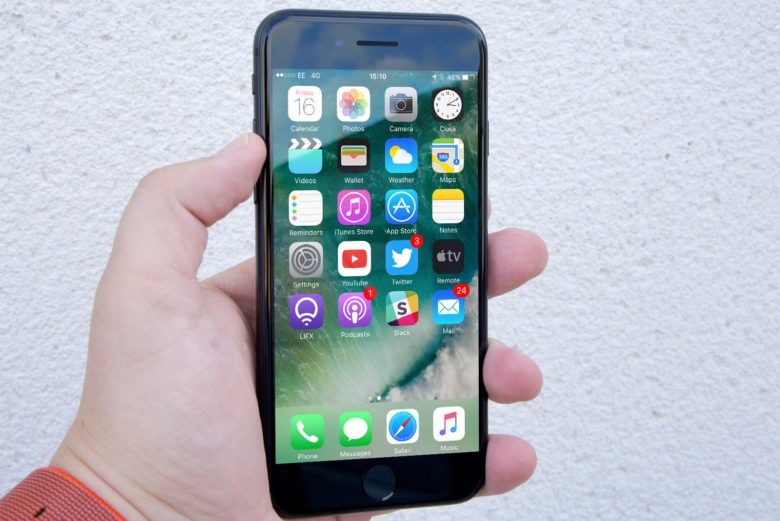 The simple option of being able to replace a battery later is for many an argument to resort to certain smartphone models. However, the selection here is getting smaller. This is partly due to the fact that modern smartphones are becoming increasingly compact and waterproof, which usually requires a glued housing and thus also an inner life that can not be opened easily and in which the battery is firmly installed.
Also Read: Samsung And Apple Are The Biggest Customers Of Semiconductors

Of course, the batteries built in the iPhones are fixed and that has ultimately led to the recent throttling issues. This is what a bill in the US state of Washington wants to address, other states could or should follow suit.

According to a report by Motherboard (via the standard ), Washington wants to dictate to manufacturers that every smartphone should have an easy way to replace the battery.However, the proposed law is not a direct response to the recent iPhone affair but has been initiated earlier, it could come into force in early 2019.

The bill referred to in House Bill 2279 is part of the recent “right to repair” initiatives, which require hardware manufacturers to be more sustainable or to prohibit manufacturers from repairing monopolies. Currently, third-party providers are making life more difficult with hardware and software measures. In the previous year, 17 states introduced similar legislation. The manufacturers themselves, including Apple, are far from enthusiastic about these plans.Accordingly, it is not surprising that companies are massively lobbying to prevent such laws.