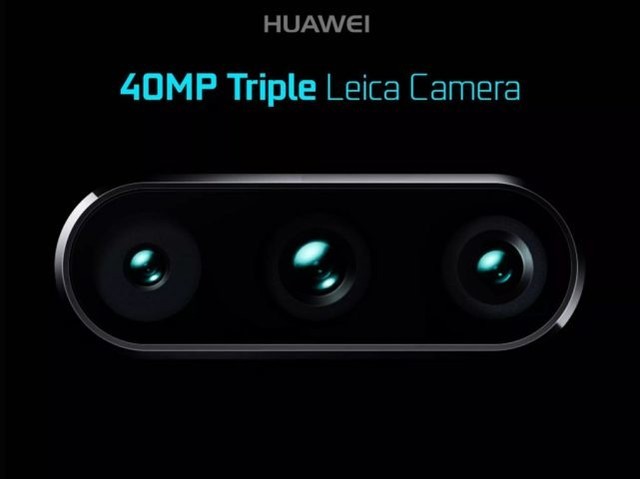 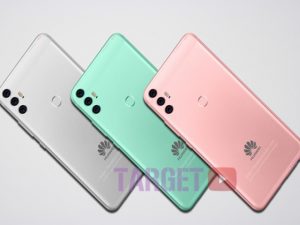 Reportedly, the theme of this conference is “See Mooore With AI”, and three “OOO” ingenuity appeared, perhaps implying that the new phone will be equipped with the legendary Leica three shots, and the main AI intelligent camera function.

Earlier the famous leaker @evleaks had revealed that the main camera Huawei P series will use “ProTriple-lens” a three-lens design, with 40 megapixels and five times the zoom function, and also loaded with a new photosensitive components and optical image stabilization system. At the same time, with the help of upgraded professional AI camera assistant, real-time scene recognition and automatic calculation of frame rate can be switched to the best parameter settings and modes in different scenes.

Now, let’s talk about the hardware configuration. The P20 and P20 Plus are expected to be equipped with Kirin 970 processor, the overall performance is similar to Huawei Mate 10, and memory will be 6GB +64 GB. The P20 Lite is Kirin 659 processor. The above three models will be available in five colors: black, gold, pink, purple and blue.