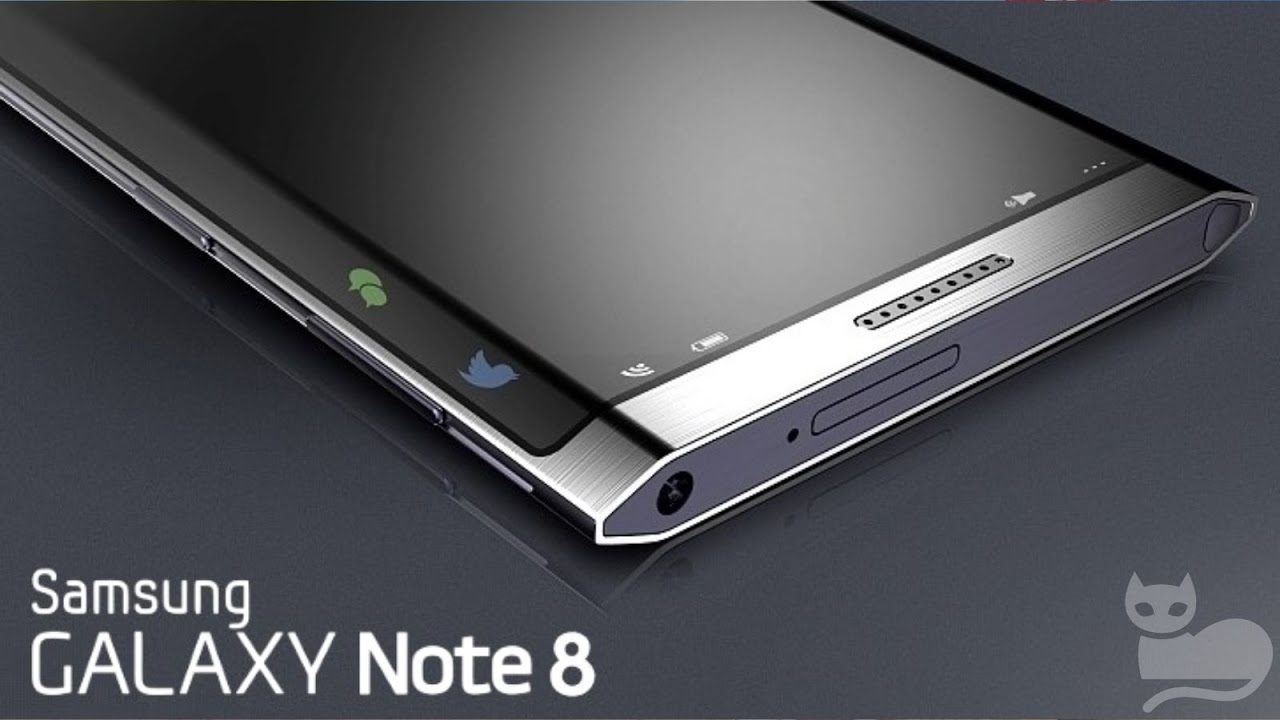 We all are well aware that Samsung Note series was a disaster. It has been widely termed as the exploding phone or the phone bomb over the internet. After the disastrous launch of Note series, the phone sets were called in and the revenue compensated to the buyers. It was being speculated that Samsung might discontinue the Note series, in fact the rumor was ripe that after this catastrophic event, Samsung will soon go out of business. But fortunately for Samsung nothing like that happened and now the new Samsung Note 8 rumor is surprising and very pleasant for Samsung fans.

Samsung days are far from over. The organization is just about to release what are termed as the best mobile phone sets of the year; Samsung Galaxy S8 and Samsung Galaxy S8 plus. Apart from that the new phone in the Samsung Note series which is Note 8 is also going to be released after some time. In order to get the customer base back to the Note series, which has rightly vowed to stay away from the Note series phones, the screen size will be bigger in the S8 plus. Yes you heard it right. S8 nicknamed the giant phone will be out smarted in size with the next mobile in the Note series.

Samsung needed such a big feature to act as an attraction for the Note series. It was being widely speculated that the series might be discontinued but instead Samsung decided to bounce back with this new great news. The Samsung Galaxy S8 plus is 6.2 inch with very small bezels at the top and the bottom. Now the bezels are going to be even smaller. One of the rumors suggests a screen size of 6.32 inches. Then it will be marginally larger than S8 however with the beautiful infinity display, even this change will make the screen enhanced manifold. So here is the surprising feature, that will make Note 8 attractive to you.

If the new Samsung Note 8 rumor is true would you be interested in this mobile set? Let us know your thoughts about this by commenting below.