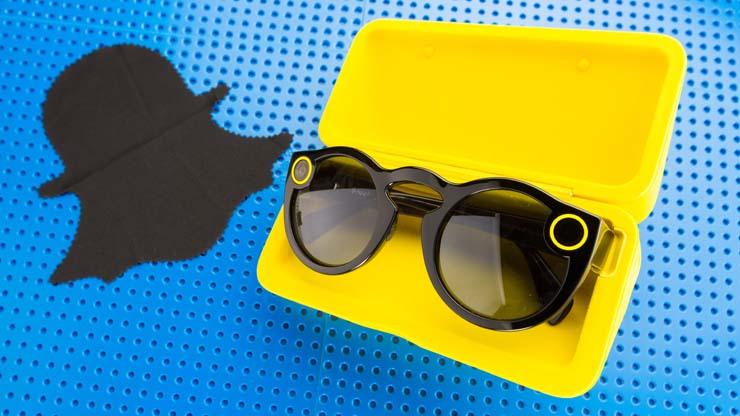 Snapchat spectacles might not have been that much of a hit as the viral and highly popular social media app SnapChat itself but many people, especially the young audience loved them. So now it is not a surprise that the media giant want to launch a new version of the snapchat spectacles which is supposed to be better equipped with more features.

Not one but two new spectacles are in pipeline and would be released soon enough. The snapchat spectacles released last year were funky colorful plastic glasses with a small camera placed in one of the lenses. With a button that could record 10 second videos and when pressed twice could record 30 second video, this time around Snapchat want to improve some features.

The specs were priced at $129.99 and sold more than 150,000 units. But still this amount was not enough to get the company any profit in fact if reports are to be believed the specs gave the company a staggering loss of 40 million dollars.

However Snapchat know that potential of AR based head gear and want to re launch the glasses with AR embedded at some level. Other new features that we are expecting are some cool new funky colors, and water resistance. It will feature 3D images too. There will be an accompanying leather case and a price tag of around $300.

So this is one gadget that we are really looking forward to. Cool glasses with camera is something that has been featured extensively in hit movies so people would really love them if right features are included.

Will you be queueing up to buy snapchat spectacles. Let us know if they excite you or not by commenting below.