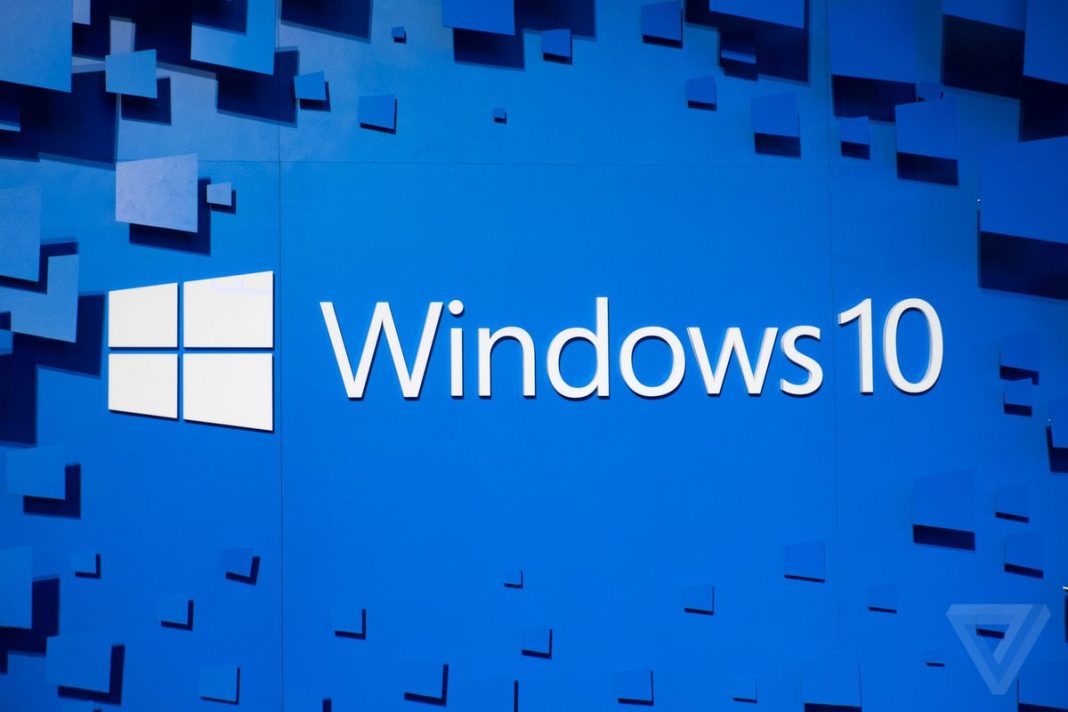 Microsoft earlier this week released the latest version of Windows 10 and has added new features. When a new Bluetooth device is near the computer, the computer automatically discovers and reminds the user.

Microsoft promises that this connectivity is not limited to the basic capabilities of the device. This feature is handy and saves you time, whether you are searching for a Bluetooth menu often with other new external devices, or searching for Bluetooth menus on other people’s computers.

The new Bluetooth feature will make pairing third-party devices more convenient and easier. It will be similar to what Apple introduced with is wireless headphones, AirPods. With the Windows 10 17093, beta testers will be able to try the new pairing process. The first devices to support the new pairing is the Surface Precision Mouse. When the device is ready to pair and kept near a Windows 10 device, the OS will issue a notification with a connect button to start the process. This will be faster than going to the settings menu to look for the ‘add a Bluetooth device’ option.

This new system will be released in March or April. In addition, a member of the Microsoft Windows 10 Bluetooth core team as saying that their main responsible person has been committed to cooperation in the negotiations, and in the near future, their Bluetooth wireless connectivity technology will be developed further and enter a new era of wireless Bluetooth docking capabilities. 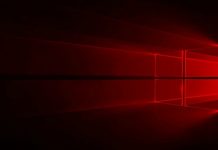 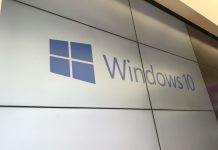 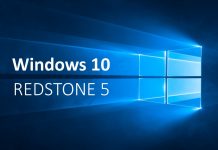 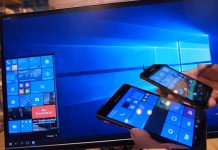 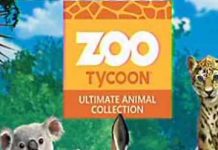 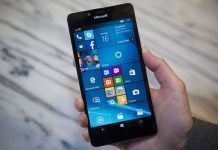