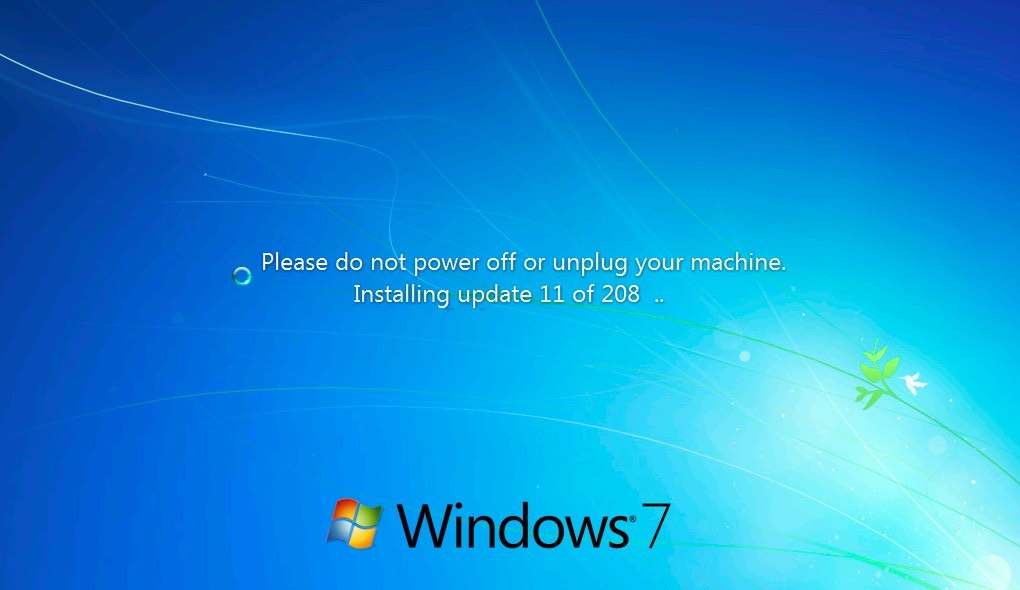 Microsoft has released a new update for all users who still operate a system with Windows 7. The new update is purely for error correction, so it brings no changes or improvements. With this update, the problem with virtual network adapters will hopefully be fixed.

The new update is for automatic correction of the virtual network adapter (NIC) network problem. As reported, there were network connectivity problems after the March patch day. Fixed IP addresses were lost and there was an inadvertent change to the DHCP protocol. It was due to a bug caused by the patches in Knowledge Base KB4088875 and KB4088878. Also, the preview update that was released last week did not address the problem, users had to perform a manual correction after a tutorial at Microsoft. But now there is a remedy. Microsoft has again released a maintenance update for Windows 7.

Details can be found in the Knowledge Base in entry KB4099950. The offered update cleans up the database of Nic adapter settings and thus bypasses the problem. By-passes is the keyword. According to Microsoft, the update KB4099950 must be used before the further updates KB408875 or KB408878, to be effective.

The updates are available via Windows Update or in the update catalog. If you want to play it safe, you might want to wait and see what the first users will report about the update.