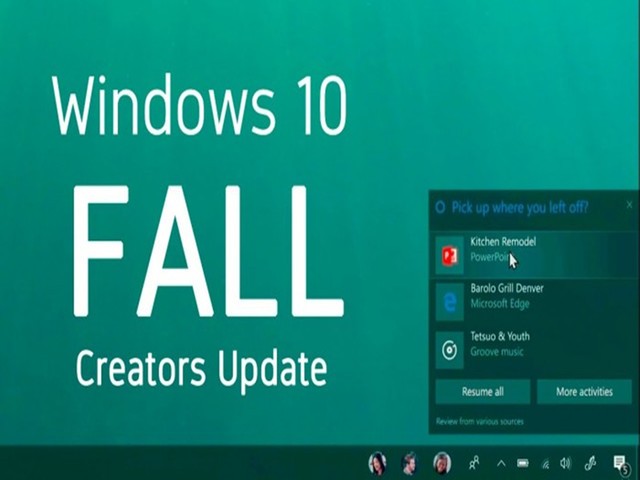 The new Windows creators update is all set for a release in September this year. This release is according to the Microsoft’s original plan that states that there will be two major updates released every year in April and September. We saw that the April’s creator’s update had everyone wanting for some more and now it is the time for the next new windows creators update.

Microsoft is working on to find a solution to this problem. However the problem is still unsolved. It is going to partner with manufacturers that will provide compatible drivers for these processors. In the meantime it is highly recommended that if you have these four processors do not install the creators update on your system. Otherwise the system will throw error exception or it might crash too.