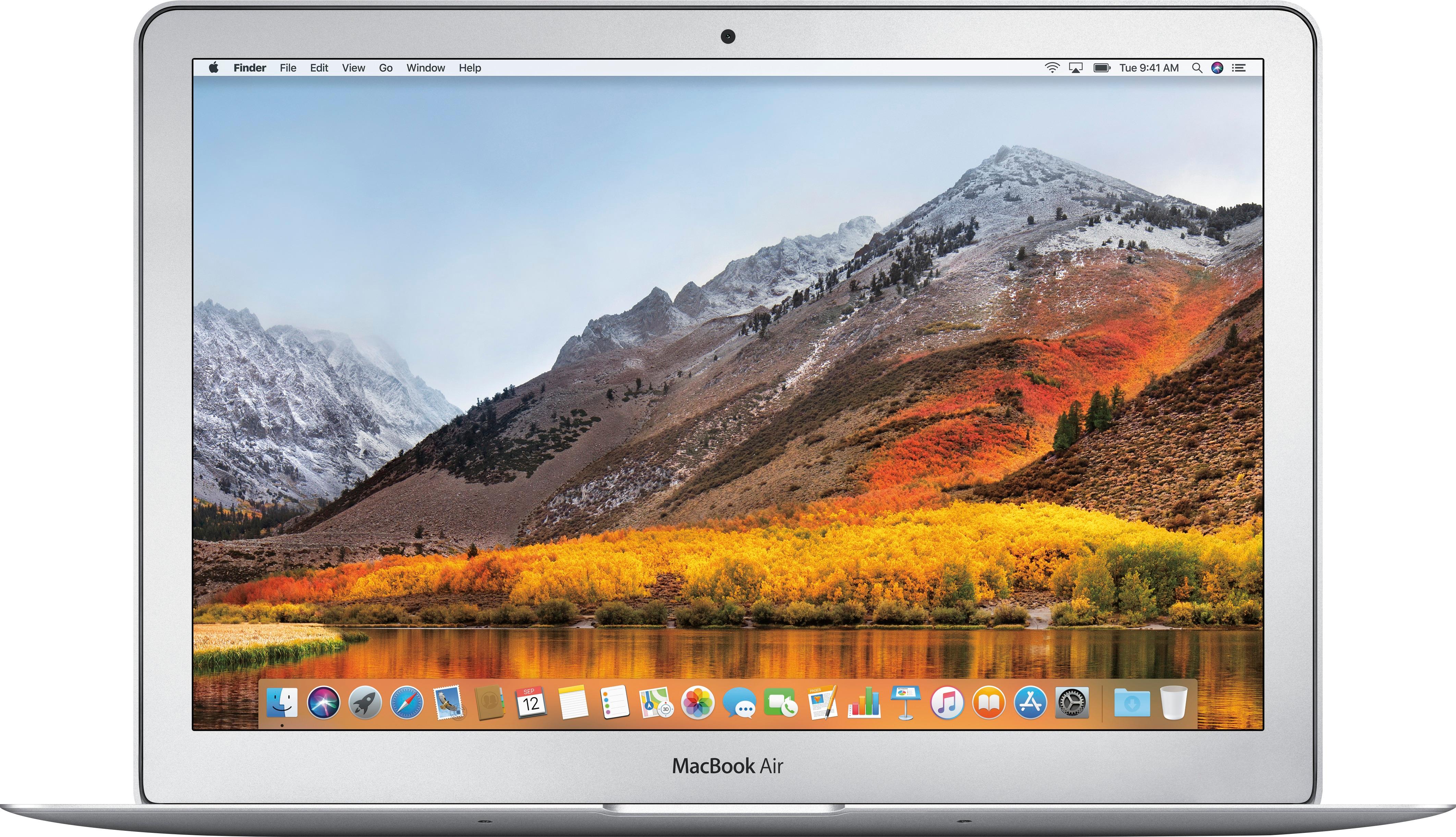 Apple’s cheapest notebook, the MacBook Air, has not been refreshed for years, although it’s still enjoying great popularity. Recently there was a talk of the introduction of a successor in the first half of 2018, but it seems that’s not going to happen. Apple has allegedly postponed the launch.

Apple’s Asian suppliers and manufacturing partners have recently been informed that the introduction of the successor to the MacBook Air is unlikely to be finalized this quarter, Taiwan-based DigiTimes reports. Instead, the US computer company is now seeking a delayed launch in the second half of 2018, it is said.

For Apple’s contract manufacturers and suppliers, this is not good news, they are still sitting on already purchased for the production of the new Apple laptop materials and have to expect production losses if they can not find other customers who will use the material; originally reserved for Apple.

Currently, it is unclear why Apple has postponed the introduction of the next model of the MacBook Air. Conceivable would be problems with important components such as the processors. The new model will most likely come with a high-resolution display and Intel’s latest mobile CPUs for use in thin and light notebooks.

Apple wants to keep the price low for the upcoming MacBook Air, so it may be priced around 800-900 dollars. With lower prices, Apple wants to capture an increased demand and recapture market share, which it lost to cheap Windows notebooks and especially Chromebooks. The goal is probably to address students in particular.