NiceHash: $68 Million Worth Of Bitcoins Stolen 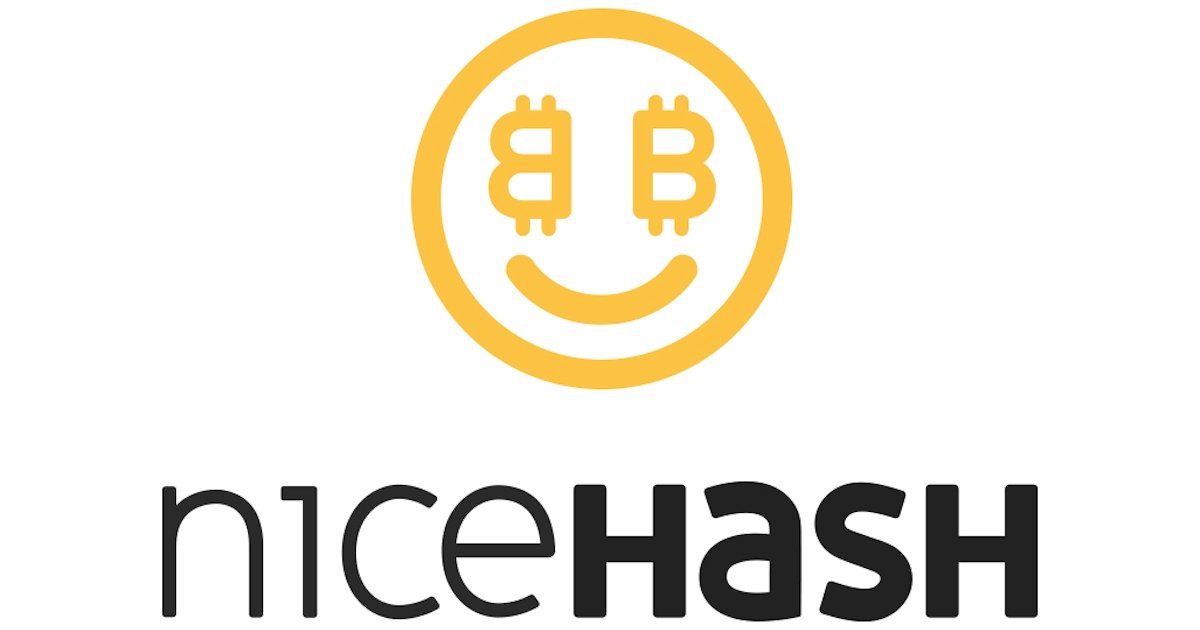 The enormous increase in the value of the Bitcoin units also means that their owners are in the sights of those who are willing to resort to illegal means to expand their holdings.This had to be the latest news from the mining marketplace NiceHash.

It now had to admit that attackers had managed to penetrate and plunder the systems of the service. The company behind the marketplace did not give any details about the damage suffered. In order to get a final overview and to be able to close the gaps where the attackers came in, the service was switched off for a day.

Also Read: How Rich Would You Be If You Bought Bitcoin Worth $1000 A Year Ago?
However, in the Bitcoin infrastructure, all movements can be traced and observers believe that they have received an indication of the aggressors’ loot. According to them, from various wallets, which are connected to NiceHash, they have brought the proud amount of 4,736.42 Bitcoin. Due to the ever-increasing price of the cryptocurrency, this currently equates to more than $ 68 million.

First of all, there is not much that the service provider can do to recommend users to change the passwords for NiceHash and other online services as much as possible in order to prevent further problems. This also seems somewhat helpless. After all, the attackers who have just become multimillionaires, have little incentive to make now even a few hundred or a thousand dollars with the capture of other user accounts.

At the moment they may be considering how to handle the captured amount. Because this is not just about how this could be spent wisely. First and foremost, you have to wash the bitcoins first of all – because the transparency of the system makes it possible in many cases to understand for a long time which bitcoins that appear somewhere on the NiceHash wallets. Such “hot” units are unlikely to be exchanged for good prices in a real currency.