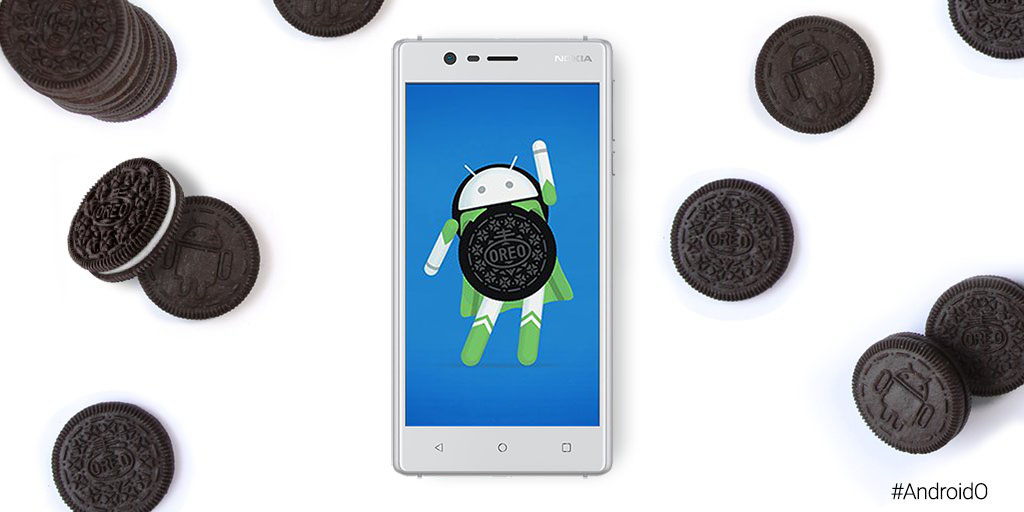 Although many manufacturers have not yet equipped their devices with the current version of Android, HMD Global has now also started with the rollout of the update to Android 8.0 Oreo for its own mid-range smartphones.Even before, the manufacturer’s high-end models were updated.Users in Europe, however, still have to wait a few days.

In a tweet, Product Manager Juho Sarvikas of HMD Global has officially confirmed that both Nokia 5 and Nokia 6 are now in the Android Oreo family. At the same time, he emphasizes that the update will be rolled out in waves for reasons of stability. With this known procedure, the new operating system version can not be downloaded directly by all users, so that the servers are not exposed to bottlenecks and can be intervened in case of errors that may occur.

Sweeter and Smoother. The #Nokia5 and #Nokia6 are officially joining the #AndroidOreo family. pic.twitter.com/7bbW3j7SOF

It is considered likely that the smartphones sold in Europe will receive the update in a few days. In addition, HMD Global should prefer the more expensive Nokia 6 and supply the Nokia 5 later, as soon as appropriate server capacities are available. Whether Android Oreo for your own device has already been released for download, users can check in the settings by “going to thee System Updates.

Depending on the particular smartphone model, the update is between 1.6 and 1.8 gigabytes in size. It is recommended to download it over a Wi-Fi network so as not to burden the data volume. In addition to well-known Oreo features such as picture-in-picture mode and auto-completion of password entry boxes, the manufacturer has reworked the design of the settings and made improvements to the system’s power saving mode. In addition, the update includes the latest Google security patches from January 2018.