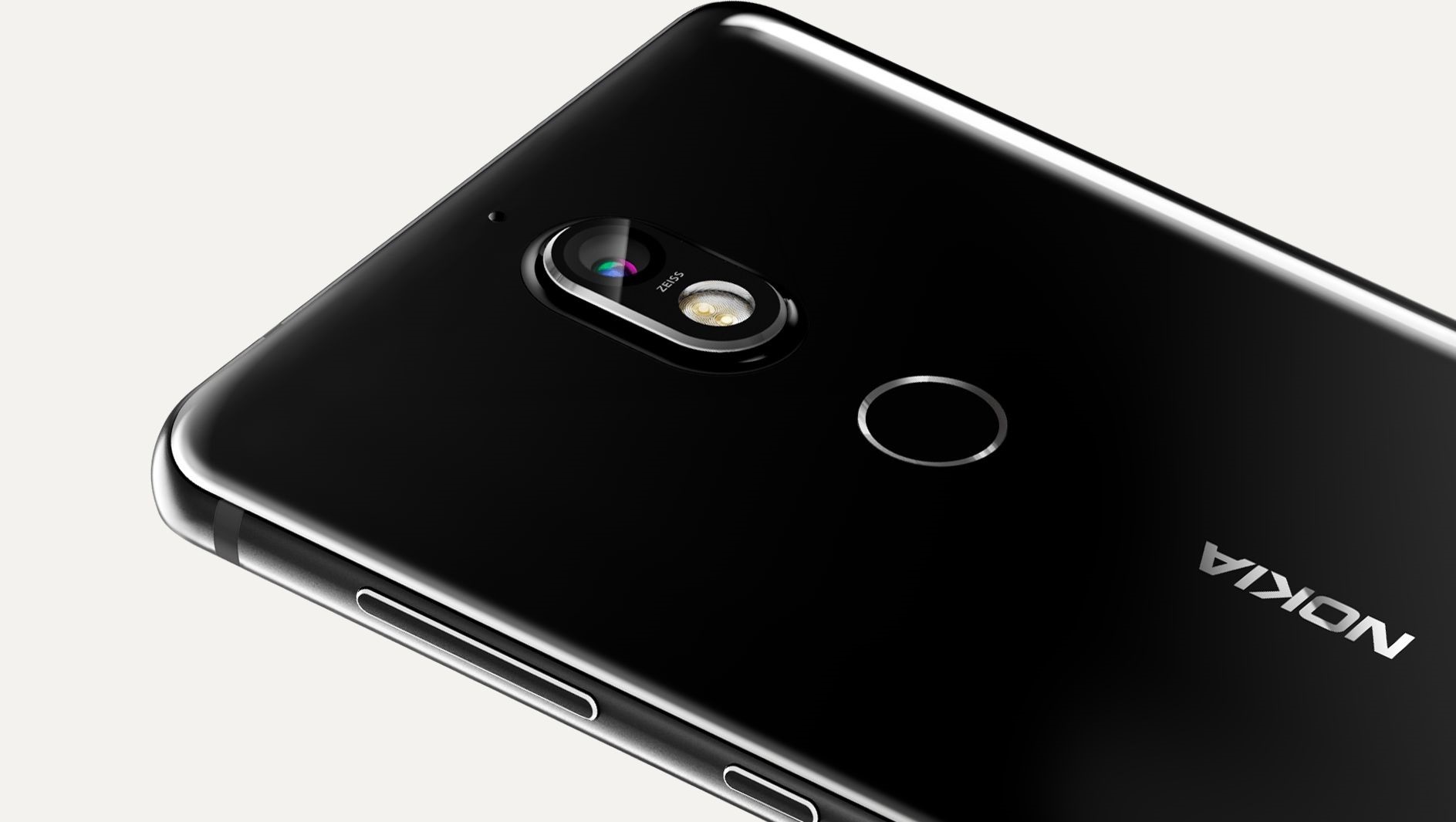 Rumors about a big brother of the Nokia 7 seem to be confirmed.Emerging marketing materials from HMD confirm the plans for the device.The 6-inch smartphone is said to have a rimless 18: 9 display and powered by a Snapdragon 660 processor.Carl Zeiss cameras promise good photos.

The Nokia 7 Plus information comes from Nokiapoweruser. The blog has leaked marketing materials from HMD, which should confirm the existence and specifications of the planned for 2018 smartphone. According to the leaks, Nokia 7 Plus is 6 inches in size and will be equipped on the back with a 12 MP + 13 MP dual-lens camera from Carl Zeiss. The also made by Carl Zeiss front camera should have an even better resolution with 16 MP.

The smartphone is said to be powered by a Snapdragon 660 processor from Qualcomm and an Adreno 512 GPU is also installed in it. With 4GB of RAM and 64GB of storage, the Nokia 7 Plus would be pretty decently stocked for a midrange device. As the blog continues to report, the production of the device has already started. A presentation of the Nokia 7 Plus at the Mobile World Congress 2018 and an early launch can be expected.

Also Read: Nokia 3310 4G Unveiled
Compared to the smaller Nokia 7, the Nokia 7 Plus not only offers a larger display but also noticeably more power and even better camera equipment. The Nokia 7 has already made a pretty noble impression. This should be similar to the Nokia 7 Plus then. Whether HMD can score with the larger device, should ultimately depend on the price.

Features of the Nokia 7 Plus, according to Nokia Poweruser