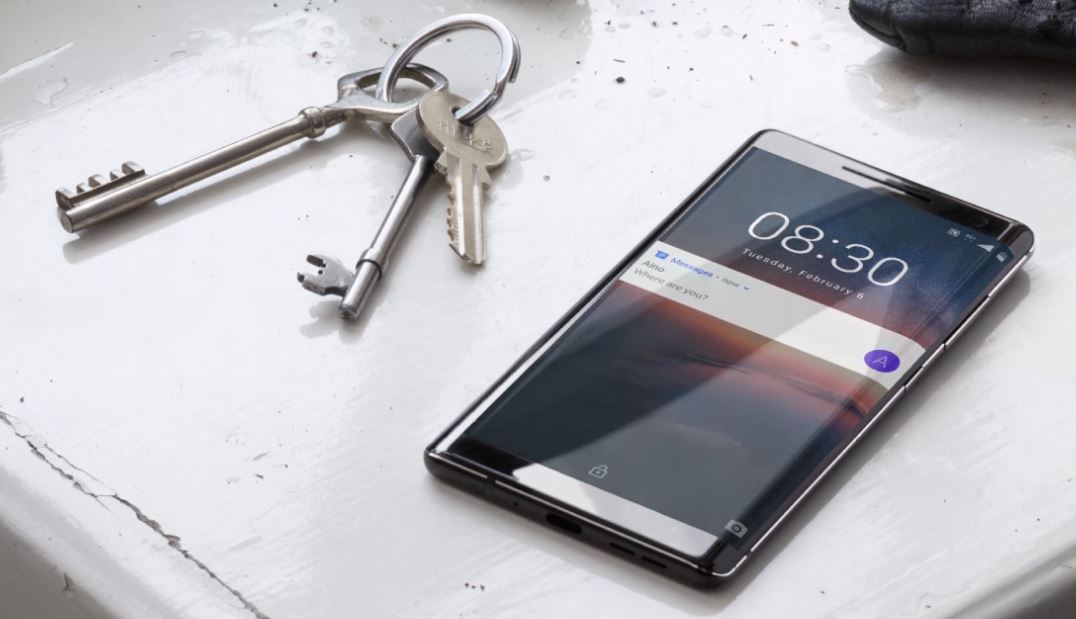 Nokia’s handset business was taken over by the HMD. Even though Nokia hasn’t reclaimed its past glory yet, it did pretty well last year.HMD has even redesigned some of the classics. In Q4 2017, Nokia captured 1% of the market share, which means it sold 4.4 million units in the last quarter. And now, Nokia is readying Nokia 8 Pro.

Although HMD has total control of Nokia now and has kept some of the nostalgic feelings alive, the new style tends to be younger, chic, and fun. It gets better with every phone. The Nokia 8 Sirroco showcased at the MWC 2018 grabbed everyone’s attention. However, seems like things are about to change with Nokia 8 Pro.

According to new rumors, Nokia is building a super flagship. The new phone will replace the current most popular full-screen design, equipped with 6.01-inch 18: 9 screen (resolution 2160 × 1080), and equipped with a Snapdragon 845 processor.

The model is known as the Nokia 8 Pro. It has a RAM of 6GB/8GB. The front camera is 13 MP, and the rear camera is 16 MP with  Zeiss lens. The battery is 4000mAh. The phone supports wireless charging too. The phone would be a double glass + metal box design and will have the USB-C interface.

The phone will run on Android Oreo. Nokia 8 Pro might be launched in Q3 2018. However, it’s all still a rumor and we don’t know if these specs will make it to any Nokia phone this year,