Nokia 9 Will Be Presented In January

Home » Blog » Nokia 9 Will Be Presented In January 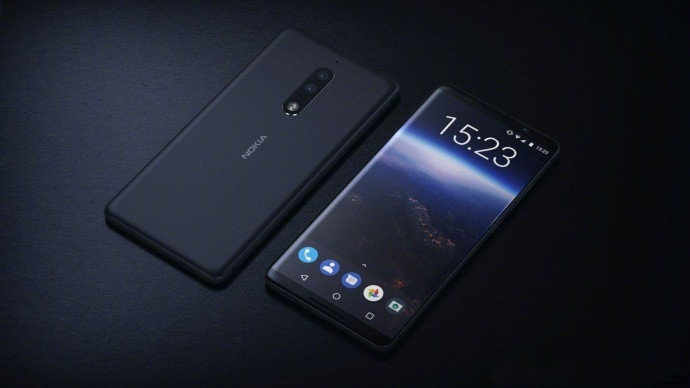 Although the Nokia of today is no longer the Nokia of the early years or Lumia era, nevertheless, the brand belonging to HMD Global can celebrate success.The Finns publish with regularity new models, these are numbered.And soon there will be the Nokia 9.

The current Nokia smartphones are classified quite easily, as is generally true: the higher the model number, the better the device. The current top model is the Nokia 8, this was presented last summer and the manufacturer is celebrating more than just a respectable success.
Also Read: Nokia 9 New Leaks Show Dual Cameras

Soon, however, the Nokia 8 could be trumped: According to information from Chinese sites (via GSM Arena ) Nokia 9 is to be presented on January 19. Currently, there is only one event in China, but it is not known at this time whether this event is intended for the global market. The Nokia 9 is not supposed to be the only device you’ll see there, even an updated Nokia 8 will see the light of day there. The Chinese prices of Nokia 9 have also leaked: The model with 6 GB of RAM and 64 GB of internal memory is to cost 3699 yuan, which is the equivalent of about 470 euros. The price of the variant with 128 gigabytes of on-board memory (the memory is unchanged) is given as 4199 yuan (about 534 euros).

For Nokia 9, there are of course still no official information, but certainly some rumors: Accordingly, the smartphone has a 5.5-inch screen, which should provide QHD resolution and that with an aspect ratio of 18: 9. The processor is the Snapdragon 835 traded, on the back, there should be a dual camera optics. Against water and dust, the Nokia 9 is probably certified to IP67 specifications. After all, it is said that the Nokia 9 will not have a 3.5-millimeter jack.