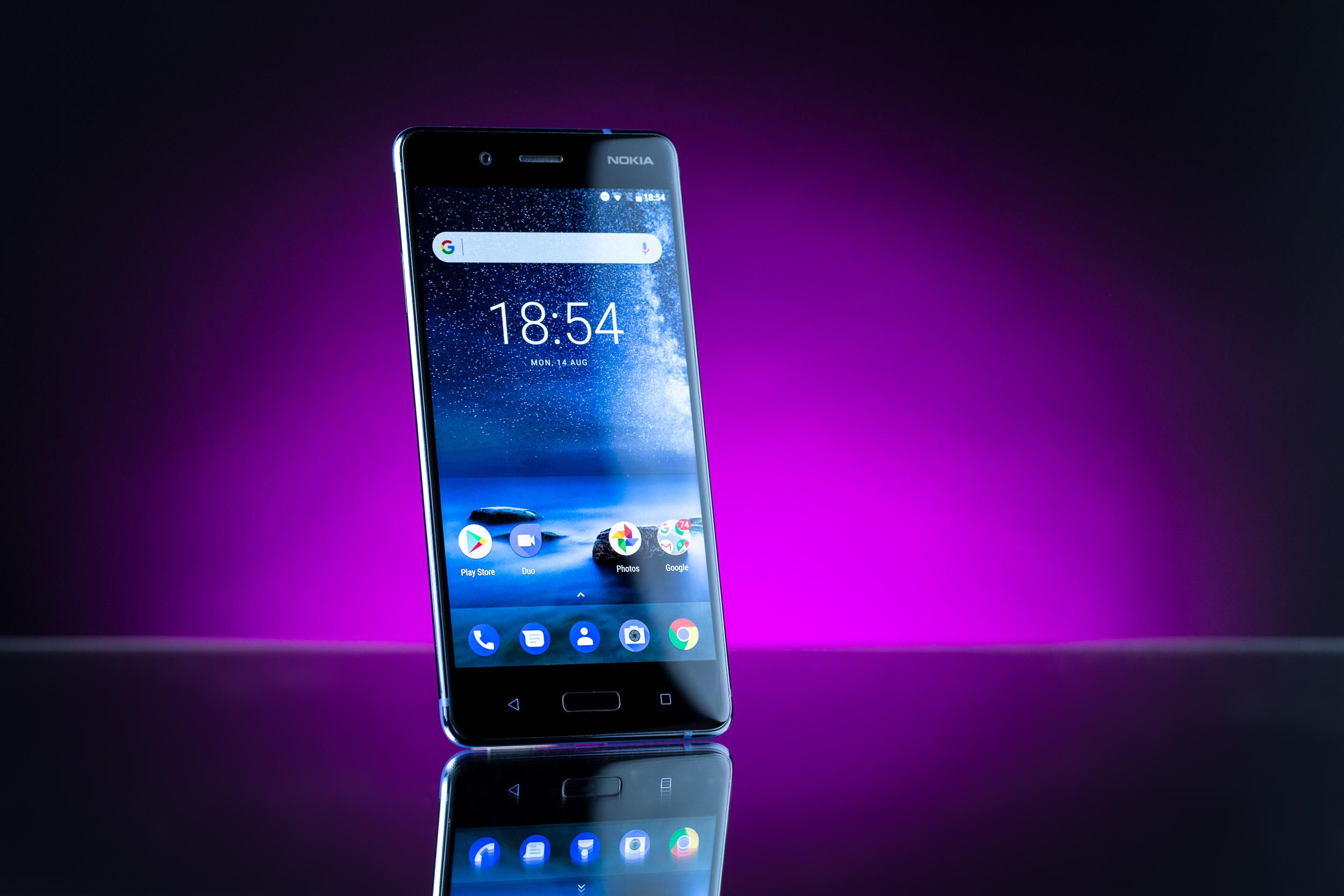 Neil Shah, analyst, and partner at CounterPoint Research, first mentioned details of HMD Global’s good business a few days ago, following the revival of the Nokia brand in the mobile phone market. According to Shah, the certain nostalgia around the name Nokia is, as expected, one of the key reasons for the good sales figures.

He has now quoted calculations on Twitter. HMD Global has established Nokia brand in some countries in the top spot. In Vietnam, for example, the company is in the first place – ahead of Samsung and Apple. With its simple feature phones, the company is in first place worldwide with 15 percent market share thanks to devices such as the refreshed Nokia 3310.

Remarkably, HMD was also able to reach far ahead in Europe with Nokia. According to CounterPoint analyst Shah, the company even came in third in the United Kingdom in the fourth quarter of 2017 among the smartphone manufacturers. Compared to other brands, HMD Global has been extremely successful thanks to the name “Nokia” and ranks 11th among smartphone manufacturers in the world.

With well over 4.1 million devices sold in the last three months of 2017, HMD has not only outperformed some Chinese competitors such as Meizu, Gionee, and Coolpad but also sold more devices than Google with its Pixel series, for example. Also, according to Shah, HTC, Sony, OnePlus and Alcatel were beaten by the rebuilt brand name Nokia.