Nokia Will Release 5 Phones This Year 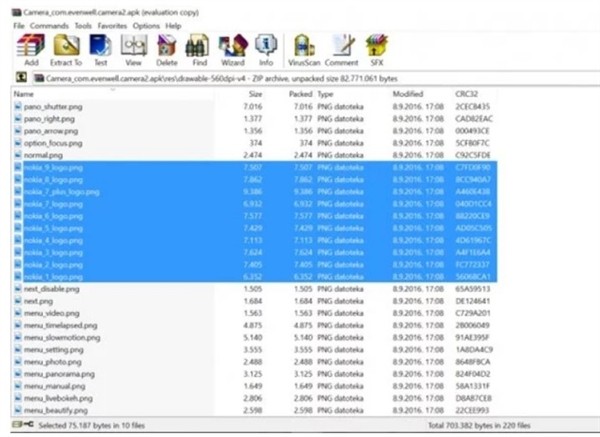 Nokia is getting rejuvenated under the helm of HMD. In addition to introducing retro models, other new products are listed one by one. In 2018, Nokia seems set to release no less than 5 models!

From Nokia’s APK software package, in addition to Nokia 1, Nokia 6 2018, you can see Nokia 4, Nokia 7 Plus, Nokia 9 these new machines will be released soon. Nokia 1 is aimed at the entry-level market, for the developing market, and is equipped with Android Go operating system, configuration only 720p screen, 1GB memory, 8GB storage.

There is no specific news about Nokia 4 and each seems as if the configuration will not be too high. Nokia 7 Plus has also appeared for the first time. From the name, it can be inferred that it is an upgraded or enhanced version of Nokia 7. It will probably have a larger screen and better configuration.

In addition, the new Nokia 6 2018 has listed with Ministry of Industry, and there are two versions, one with a 5.5-inch 18: 9 full screen, Qualcomm Snapdragon 630 processor, 4GB of memory, the second replaced by 16: 6 1920 × 1080 traditional screen, other configurations are basically the same.