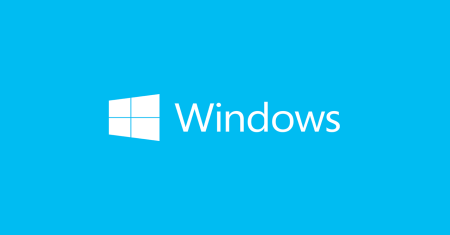 If you are currently using the Windows Insider program to try new features of Windows 10 as soon as possible, you will soon have to adapt to a fundamental change.Microsoft has announced that it does not want to basically equip all users with the latest features.Instead, partial tests should be done with small groups.

As Microsoft’s Windows CEO Terry Myerson and insider team leader Dona Sarkar announced today, the company plans to migrate testing of certain features to pursue a new strategy. According to her, for some innovations, testing is initially only carried out with a few, selected testers, so that not all insider testers basically receive all the new features – even if they are part of the “Fast Ring” or activate the “Skip Ahead” function.
Also Read:New Windows 10 Updates Fix More Errors

Starting with the “sets” functionality that is officially announced today for the first time, because the innovation should first be tested as part of a “controlled study”. As a result, Microsoft wants to have the opportunity to examine exactly which uses and innovations “work” and which not, in order to respond quickly to any necessary adjustments. This means that initially, only a small percentage of the approximately five million insider testers get the opportunity to really use the “sets”. Accordingly, some users are likely to have to wait a long time for new features, because Microsoft just wants to first explore the satisfaction of users. Ultimately, all users should get the new feature, but it could take a very long time.

Windows boss Myerson was at the same time trying to make it clear that they still want to distribute “a ton of new features and updates” to the entire insider community. These should then also be widely used and not linked to the next major update. In the long term, other innovations will be tested in the same way, explained Sarkar. Basically, Microsoft wants to be able to ensure a higher quality of feedback from testers and be able to develop innovations before a broader testing, to be sure that users also appreciate and use them.

That Microsoft has redesigned the testing of Windows 10 and planned for the operating system innovations for the testers advantages and disadvantages. In addition to the mentioned fact that some features are initially reserved for smaller groups, there is also the advantage that innovations can be tested earlier, without fear of negative feedback from the masses. On the other hand, some innovations may not end up with many testers, because Microsoft could delete them completely because of bad feedback from the “controlled studies”.