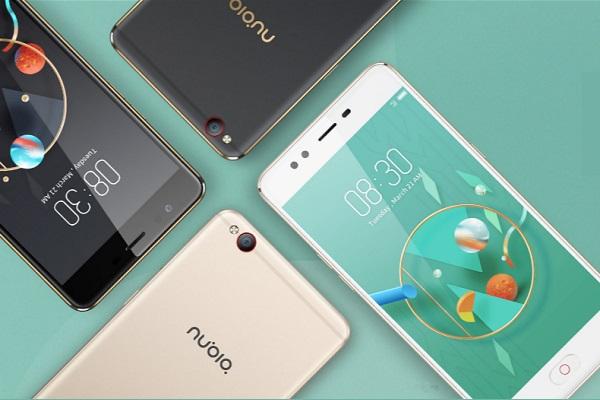 The release of the most important new product from ZTE is their Nubia Z17. The performance of this phone is said to be very good. It is likely to be the first smartphone in the world to have Qualcomm’s quick charge 4.0.

It is expected that you will be able to charge the phone from 0 to 50 percent in a matter of five minutes! ZTE’s Nubia Z17 has been making headlines because of specification leaks. The latest phone from ZTE will hit the market on June 1. It can be the first smartphone in the world to have the Quick Charge 4.0 feature in it. This means charging will be super fast. 50% in just five minutes! The technology launched by Qualcomm in November 2016 it also said that the Quick Charge 4.0 will only be compatible with their latest release Snapdragon 835. You could have expected Samsung Galaxy S8 to have it as it was the first phone with that processor. A lot of smartphone companies had delay their launch plans because Samsung had almost blocked the 835-processor inventory because of their phones. The S8 and S8 Plus were released with the 15W QC 2.0 fast charge. 2 other phones, the Sony Xperia XZ Premium and the Xiaomi Mi 6 also have the Snapdragon 835 CPU, but they have the Quick Charge 3.0. Nubia Z17 will be the first phone ever to have Qualcomm’s Quick Charge 4.0. The Quick Charge 4.0 will be 20 percent faster and 30 percent more efficient compared to Quick Charge 3.0. It will achieve this at a temperature that is 5% cooler than Quick Charge 3.0. The Nubia Z17 will use a comprehensive screen and metal frame design, 2.5D glass also makes this phone more beautiful. The Nubia Z17 will have s 6GB running storage. There might be an 8GB version too. The machine uses a dual camera design while running Android 7.1.1 system.

It will be very convenient to get your phone charged within 10 minutes with the new Nubia Z17. We wonder why Samsung did not utilize this feature.

Does the new Nubia Z17 excites you? Share with us in the comments below!