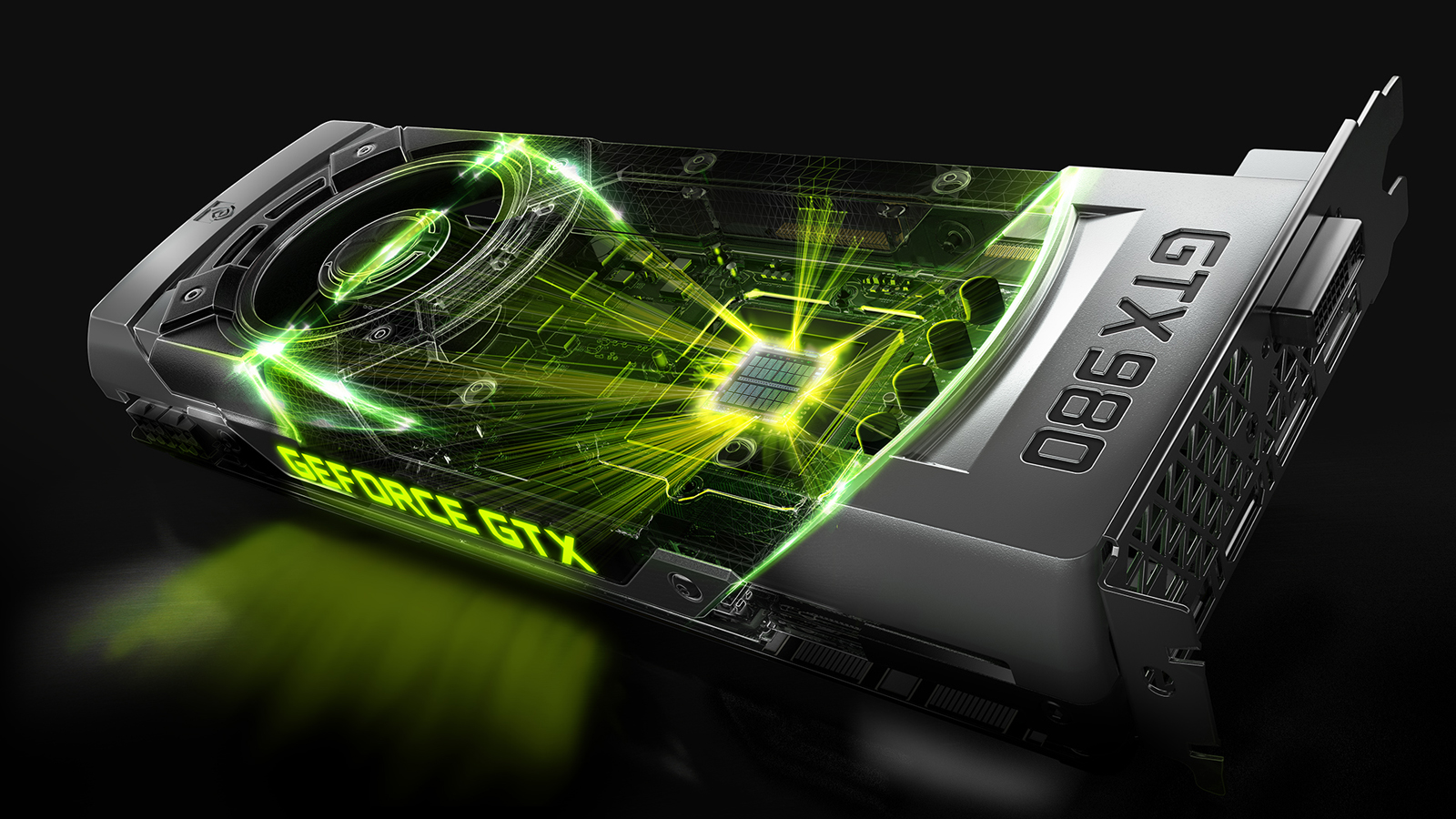 Already a few months ago, the processor provider Nvidia had hit the headlines, as the company wanted to ban the sale of cheap GeForce graphics cards to server manufacturers.Now the company simply changes its licensing terms.

Nvidia now strictly prohibits the use of GeForce or Titan graphics cards in data centers under new license terms. The gamer graphics cards are often used when it comes to deep learning because their performance is quite sufficient for this. But for Nvidia that is a financial loss.For Nvidia, it’s clear – they have been designed for use in data centers actually high-performance cards that cost significantly more, Nvidia Tesla and Nvidia Quadro, for example.
Also Read: NVIDIA’S GPU Sold More Than AMD And Intel

In order to control this application more closely, Nvidia included the following passage in its license condition for the driver software: “No provisioning in data centers: The software is not licensed for data center deployment, except in the data center for blockchain processing.”

The online magazine Golem reports that it was not just the change in the EULA that remained. According to the report, Nvidia has already contacted the first companies to demand the end of the use of the gamer graphics cards in data centers. The extent to which the subsequent amendment of the End User License Agreement can prevent the use of the cards already in use must now be clarified by law.
Also Read: AMD’s Next Ryzen Generation To Arrive In February 2018

By the end of October, a letter had already been made to the chip manufacturer’s distribution partners announcing that Nvidia was simply refusing to supply suppliers of servers and supercomputers with GeForce products.