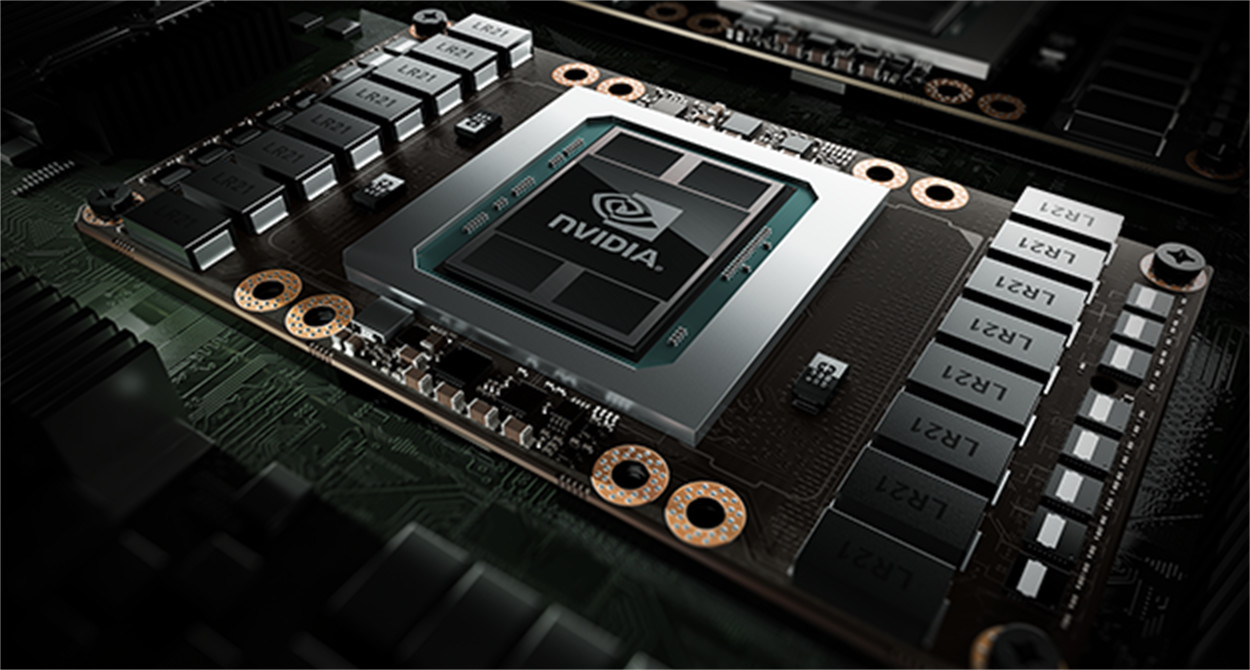 In the battle for the sales of graphics chips, Nvidia can clearly decide the third quarter of 2017 for itself.While the Group sold 30 percent more graphics chips and strengthened its market position, the competition with share profits looks bad.

The fact that many PC systems are equipped with a dedicated graphics card continued to become normal in 2017. As the current survey of market researchers by Jon Peddie Research shows, 39.55 percent of all home computers had a separate graphics card in the last quarter – this corresponds to an increase of about 4 percent, the researchers said.

Less surprising: The figures also show that it is above all the PC gaming market that is responsible for this significant increase. In addition, however, the continuing strong demand for graphics cards to mine cryptocurrencies is said to have contributed to the positive development – especially the models Radeon RX470 / 480 and RX 570/580 and Nvidia GeForce GTX 1070 found here in the last quarter of good sales.

Finally, according to the market researchers, of course, simply the season is responsible for the sales increase in the market. The third quarter is traditionally the highest turnover time of the year for the GPU manufacturers, which is also reflected in the current figures. By combining dedicated graphics cards and processor-integrated units, AMD can increase its sales of GPUs by 7.63 percent compared to the second quarter. Intel, with its processor array units, can achieve a 5 percent increase in sales over the same period.
Also Read: Doubling The Battery Life Of Your Microsoft Surface Book Pro

In the period from July to September, however, Nvidia can announce completely different values, which make the group the clear winner in terms of sales. If you take all the products together, you could sell almost 30 percent more graphics chips here than in the previous quarter. For Intel, this means that in terms of market share, it has to accept a minus of 3.2 percent to last year, while AMD stagnates at a share of about 13 percent. Nvidia, on the other hand, is able to increase its shares by 3.3 percent thanks to the good sales figures.