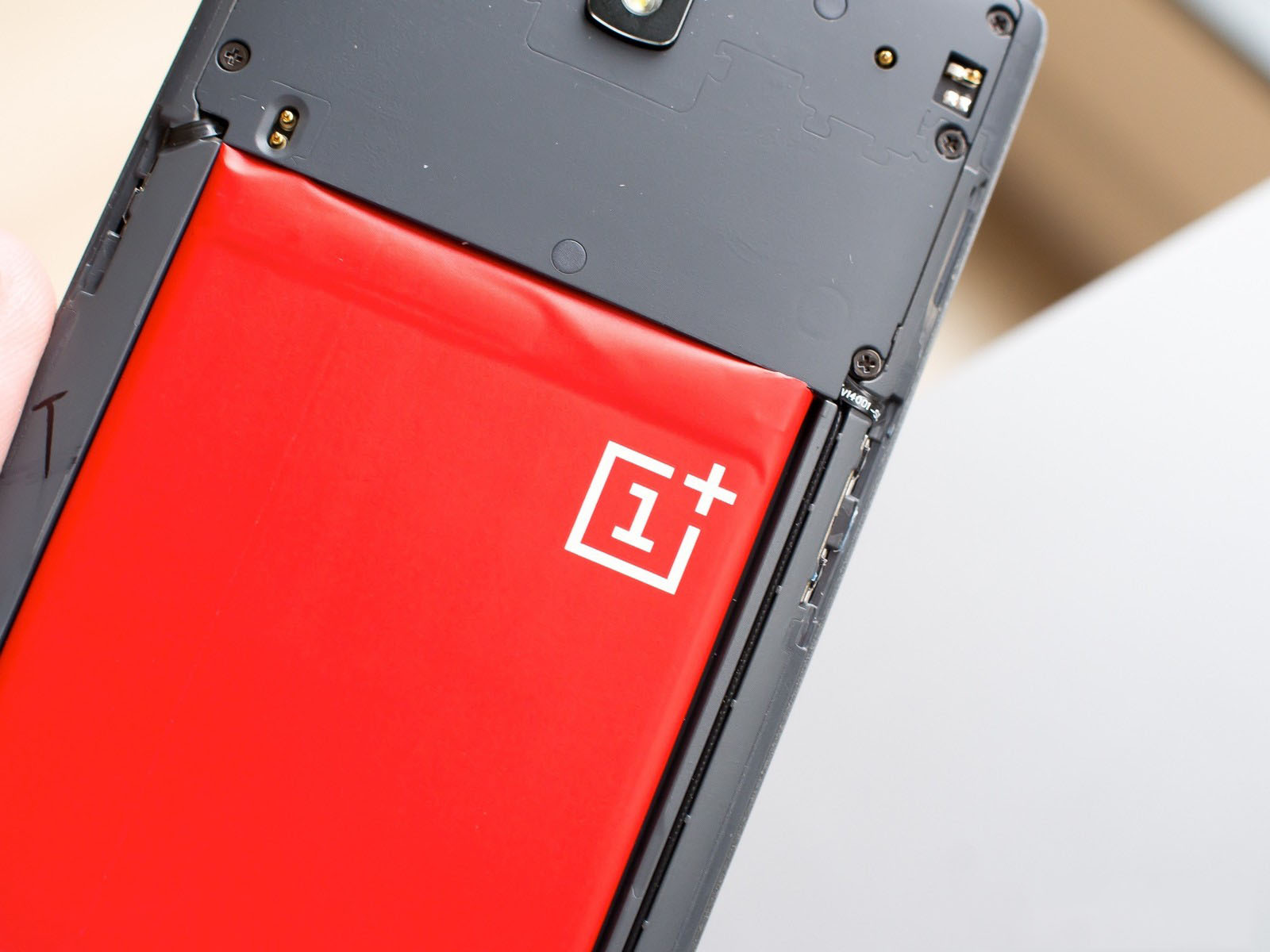 Just like OnePlus 2, OnePlus 3 is carrying the same level of hype as its predecessors as it preps to provide Android smartphone lovers with yet another affordable mobile marvel.

This time, coming all the way from China, information has been revealed that OnePlus 3 will have a massive 3,500mAh battery. In comparison to OnePlus 2, which had a 3,300mAh, it might not seem like a huge increase to you guys, but remember, there are more efficient components expected to be present inside the upcoming device, with the most notable being a Snapdragon 820 chipset. At this current stage, no OnePlus executive has pointed out if OnePlus 3 will be running at reduced processor clock speeds or stock frequencies.

However, we do know that its rumored price tag, OnePlus 3 is already looking to be an impressively spec’d phone. It appears that the most powerful version of the upcoming flagship will feature 6GB RAM, and possibly 128GB of internal memory. In addition, the smartphone might also have a 16MP rear camera with a wide aperture because a leaked camera sample shows that the focused image was successfully able to get separated from the background, resulting in a narrow depth of field. Its predecessor, OnePlus 2 has a 13MP front camera with an f/2.0 aperture so if a camera upgrade were to be made on OnePlus 3, it might have its aperture increased to f/1.8.

We also know that OnePlus 3 will come with something called ‘Dash Charge’, meaning that even though it might not come equipped with Qualcomm’s Quick Charge 3.0, it will still be able to charge the cell at a faster pace. Most flagship phones that we have seen in the past often remove crucial features from their entire makeup. For the most part, OnePlus One and OnePlus 2 have been without a microSD card, which deals a tremendous blow for some, but there are those who manage to find their way across that minuscule amount of storage.

We are hoping that OnePlus changes its stance on how it does business, and that would mean equipping OnePlus 3 with a microSD card slot, even though we know its wishful thinking.