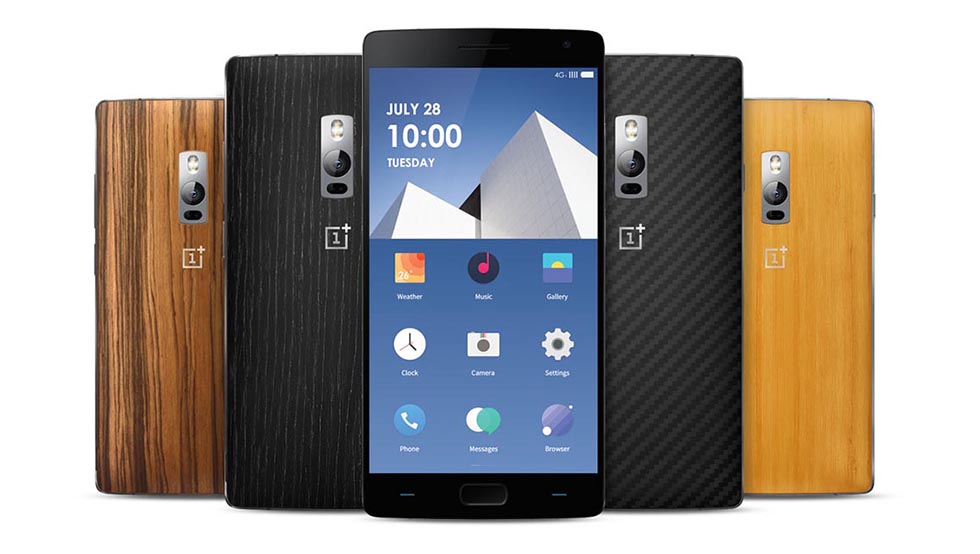 OnePlus 3 has already been reported to feature to come with 6GB of RAM, and from what we can tell from the leaked camera sample, the smartphone’s rear camera is going to be quite impressive.

According to My Drivers, OnePlus 3 will have a 16 megapixel rear camera and the leaked camera sample is able to separate the flower away from the background. If you take a look at the background, it has been taken out of focus by a huge margin, while the flower has been focused on extensively. This could mean that the camera of OnePlus 3 could have a fixed wide aperture. Its predecessor, OnePlus 2 has a 13MP front camera with an f/2.0 aperture so if a camera upgrade were to be made on OnePlus 3, it might have its aperture increased to f/1.8. 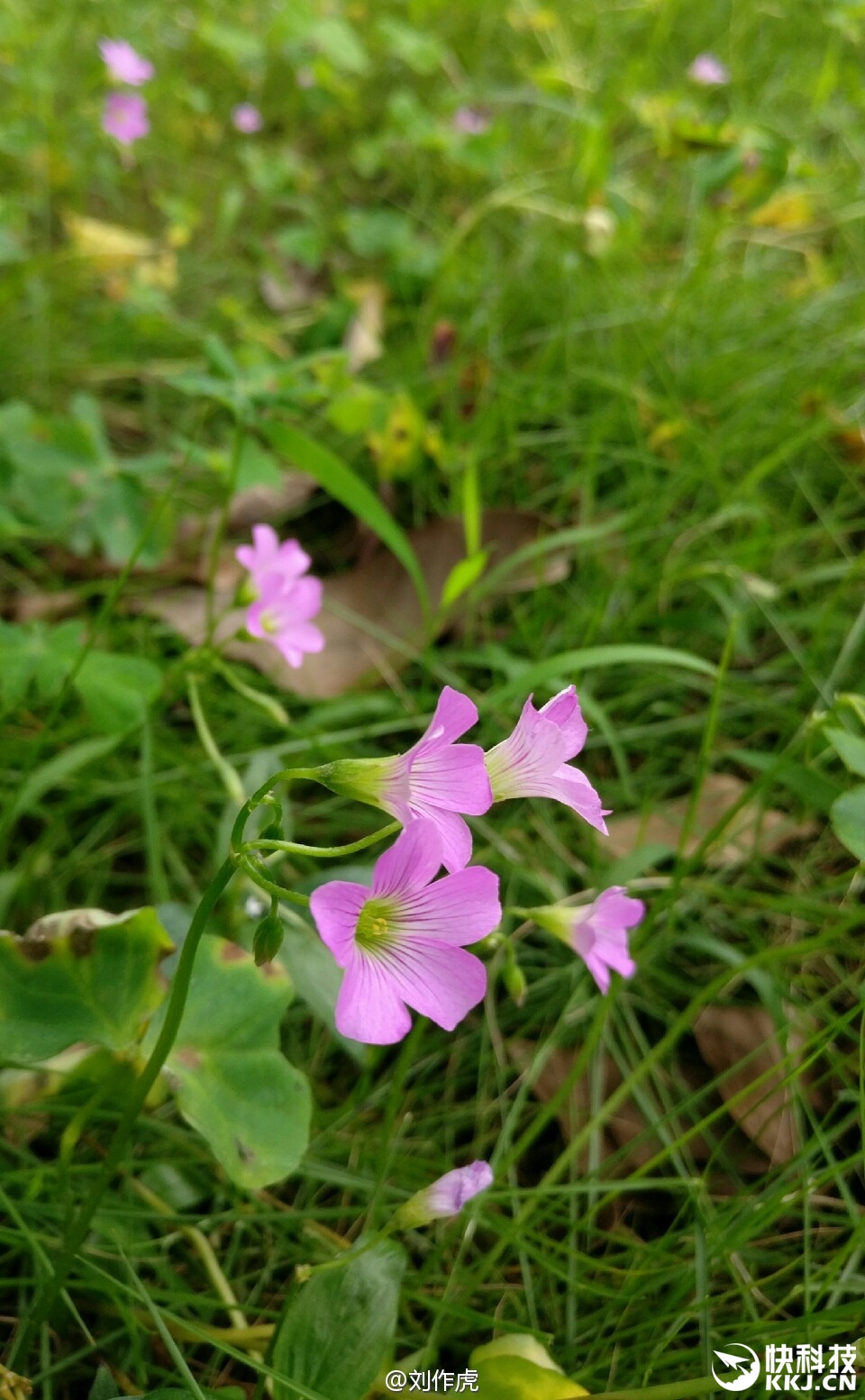 The camera happens to be one of the most crucial aspects of a smartphone, and if the image is any indication of evidence, it shows that OnePlus 3 could be rocking an impressive shooter.