OnePlus 3 to be priced for slightly more than $300 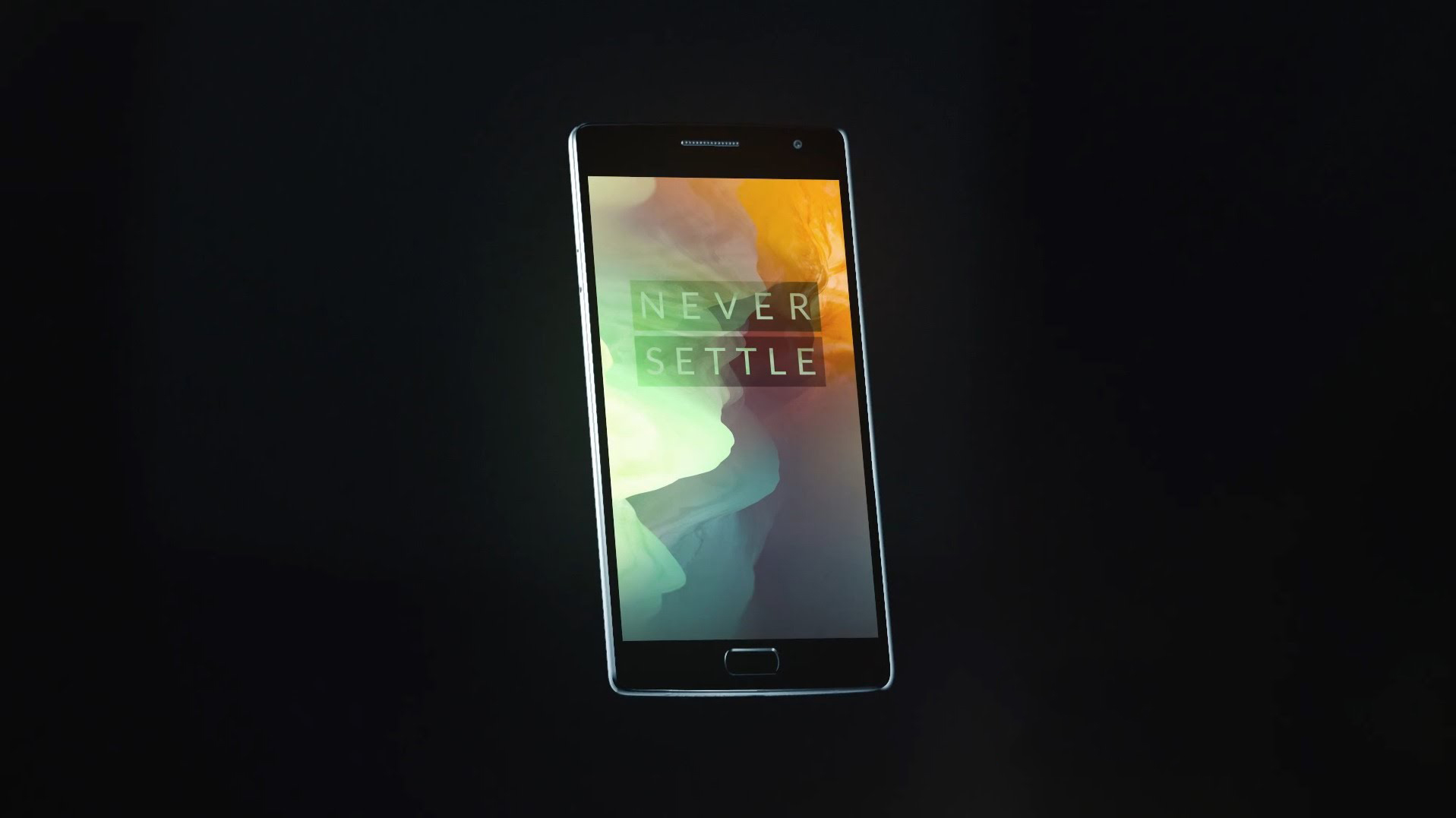 OnePlus is popular because of putting a very affordable price tag on its two previous smartphone models, and its upcoming OnePlus 3 model is not going to share any different traits than the rest of them.

According to GizmoChina, the price tag of OnePlus 3 has been rumored to carry a price tag of slightly more than $300, which to be accurate stands in $310, or 1,999 Yuan. This is quite hard to believe, because if we take a look at the price tag of OnePlus 2, its starting model was priced above the $310 mark, and this was just the starting model. OnePlus 3 has already been stated to come with two different variants, with the most expensive one will undoubtedly feature 6GB of RAM.

The smartphone might also feature a 16MP rear camera with a wide aperture because a leaked camera sample shows that the focused image was successfully able to get separated from the background, resulting in a narrow depth of field.  Its predecessor, OnePlus 2 has a 13MP front camera with an f/2.0 aperture so if a camera upgrade were to be made on OnePlus 3, it might have its aperture increased to f/1.8. 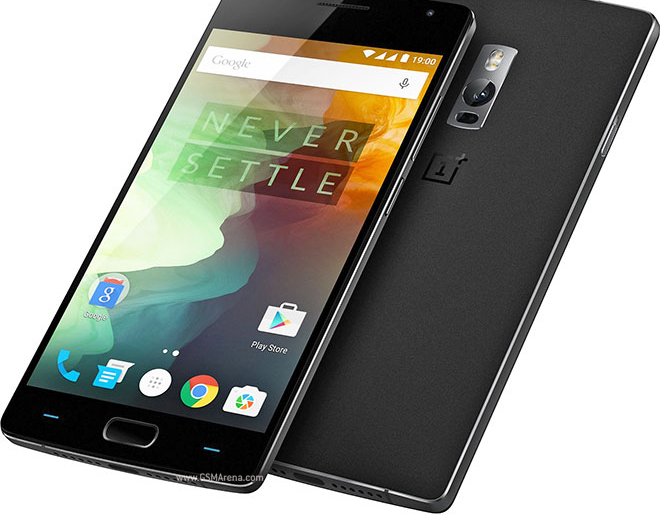