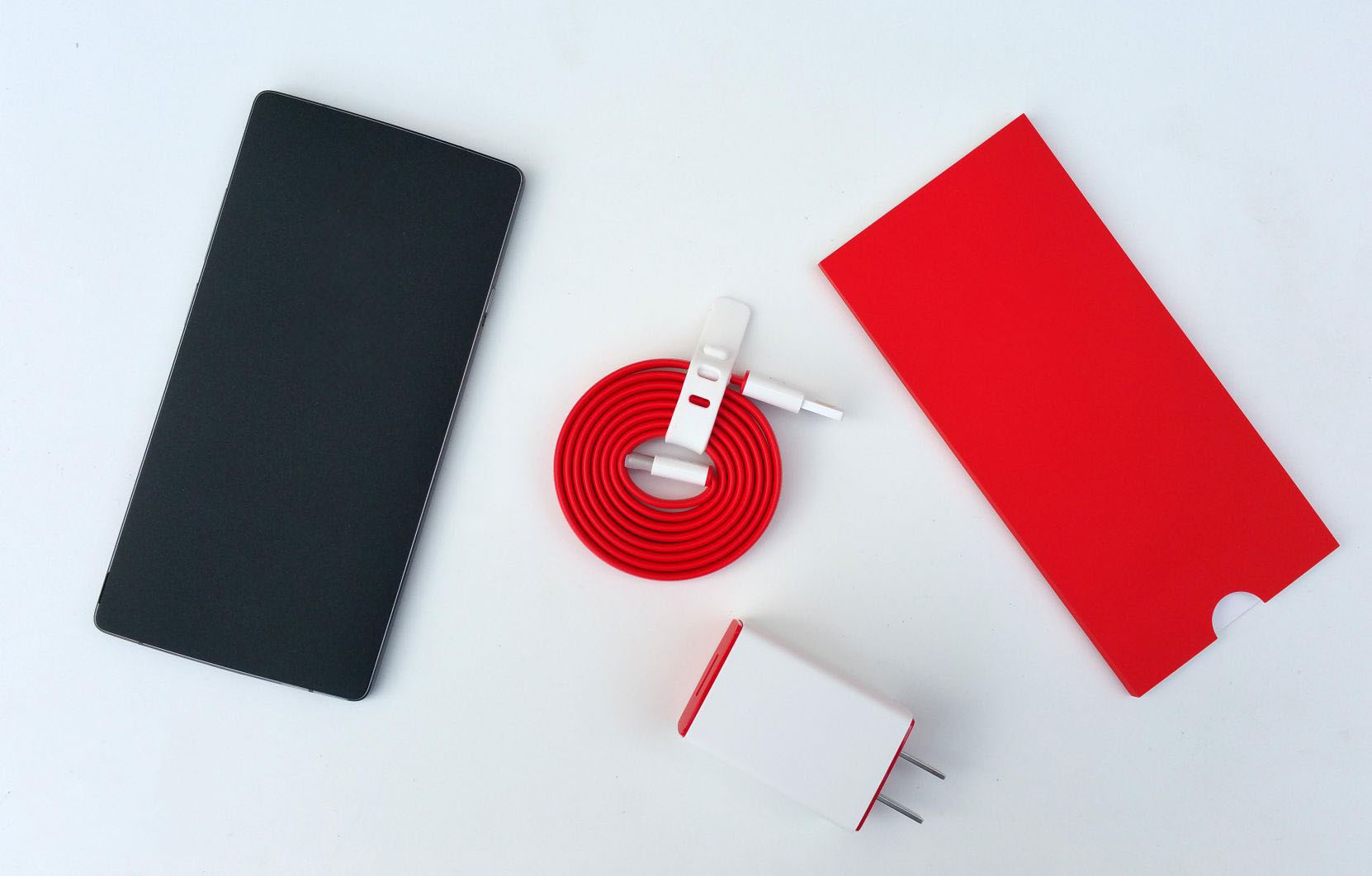 OnePlus 3 is getting more than its fair share of leaks and now, we have clues that the company wants to put equal amount of emphasis on not only the upcoming flagship smartphone, but also its retail packaging design, which you will see shortly.

According to Twitter user Krispitech, the purported images of the retail packaging of OnePlus 3 have showed up, and while you should not get the impression that these images will be a part of the actual packaging of the upcoming smartphone, you have to admit that the design looks really appealing. If you look take a look at the image, there are more than a few boxes, which could represent the fact that since OnePlus 3 is going to be shipped out globally, different regions could have a different retail packaging, although we do not know why the company would do such a thing, since it would chew up a very large portion of their precious time.

While the design of the retail packaging does deliver a significant amount of importance for the consumer, especially when it comes to first impressions, not to mention that that it adds durability to the packaging itself, the real matter will be present inside the smartphone, and looking at the hardware, OnePlus 3 is become a hyped up phone. The highest configuration model of OnePlus 3 has been rumored to feature 6GB RAM, and possibly 128GB of internal memory.

In addition, the smartphone might also have a 16MP rear camera with a wide aperture because a leaked camera sample shows that the focused image was successfully able to get separated from the background, resulting in a narrow depth of field. Its predecessor, OnePlus 2 has a 13MP front camera with an f/2.0 aperture so if a camera upgrade were to be made on OnePlus 3, it might have its aperture increased to f/1.8.

Following the business model of several Chinese smartphone manufacturers, OnePlus 3 has also been rumored to feature a price tag that is going to be lower than the starting price of OnePlus 2, but as usual, we will have to wait for more info to come in before we can finally provide you folks with a complete list of hardware present inside the Snapdragon 820 powered handset. If the retail packaging is impressive enough, then you can only imagine how impressive the smartphone is going to be.