OnePlus 3 has been rumored to launch on June 14: The flagship coming soon? 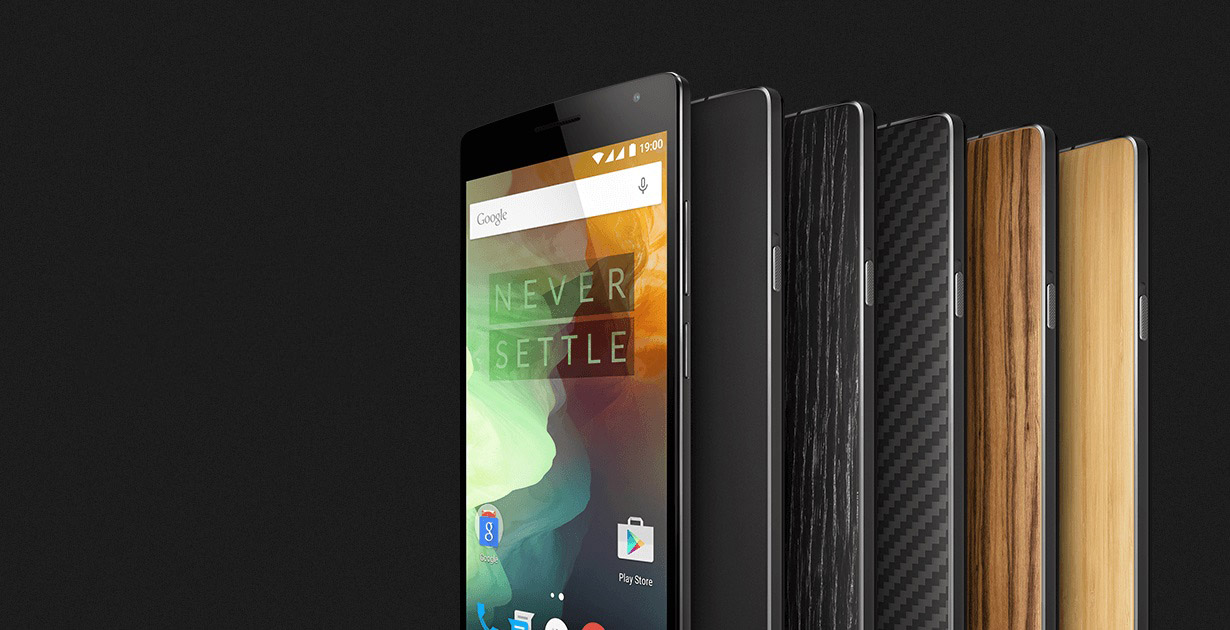 We finally have the launch date of OnePlus 3, the flagship smartphone from the company that always manages to create some level of hype or the other regarding its high-end mobile devices.

According to the latest info from Krispitech, the rumored launch date of OnePlus 3 is going to be June 14, and if you think about it, there is not a whole lot of time between today and the official announcement of the smartphone. Now, one question that has been bothering is that how many models are going to be introduced at this date, assuming that this date is actually true.

Well, turns out that there was a rumor that OnePlus 3’s highest configured model will feature 6GB of RAM. That’s a whole lot of RAM that we have not even seen on Galaxy S7. Furthermore, the rear camera of OnePlus 3 is said to be a high performer, showing that apart from outfitting the upcoming flagship with the best components for an Android handset, the phone will also have a great performing camera with a wide aperture.

Other specifications include a 3,500mAh battery that is going to support OnePlus’ Dash Charge feature. The word ‘Dash’ indicates that OnePlus 3 will be utilizing some form of fast-charge feature, but it is currently unclear what is it. If OnePlus 3 does feature a USB-C port, then it might not be possible for it to support Quick Charge 3.0 and will instead have to rely on a custom designed circuit supporting OnePlus’ own patented technology, if something is actually being developed. 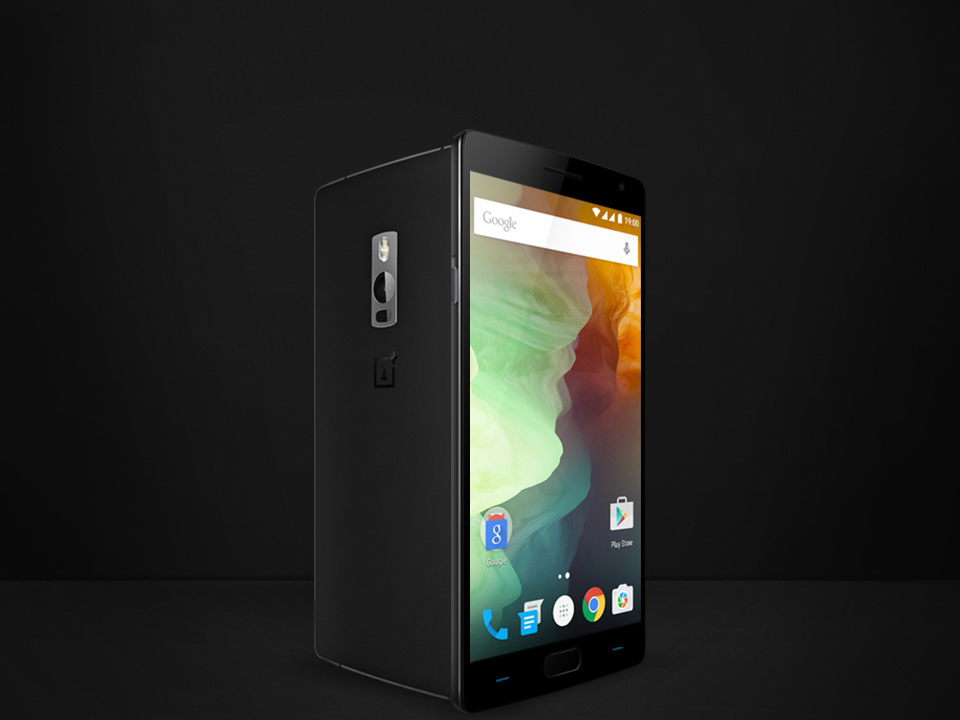