Oppo Find 7 with a Snapdragon 820 shows up on AnTuTu; is this the flagship with update specs?

Home » Blog » Oppo Find 7 with a Snapdragon 820 shows up on AnTuTu; is this the flagship with update specs? 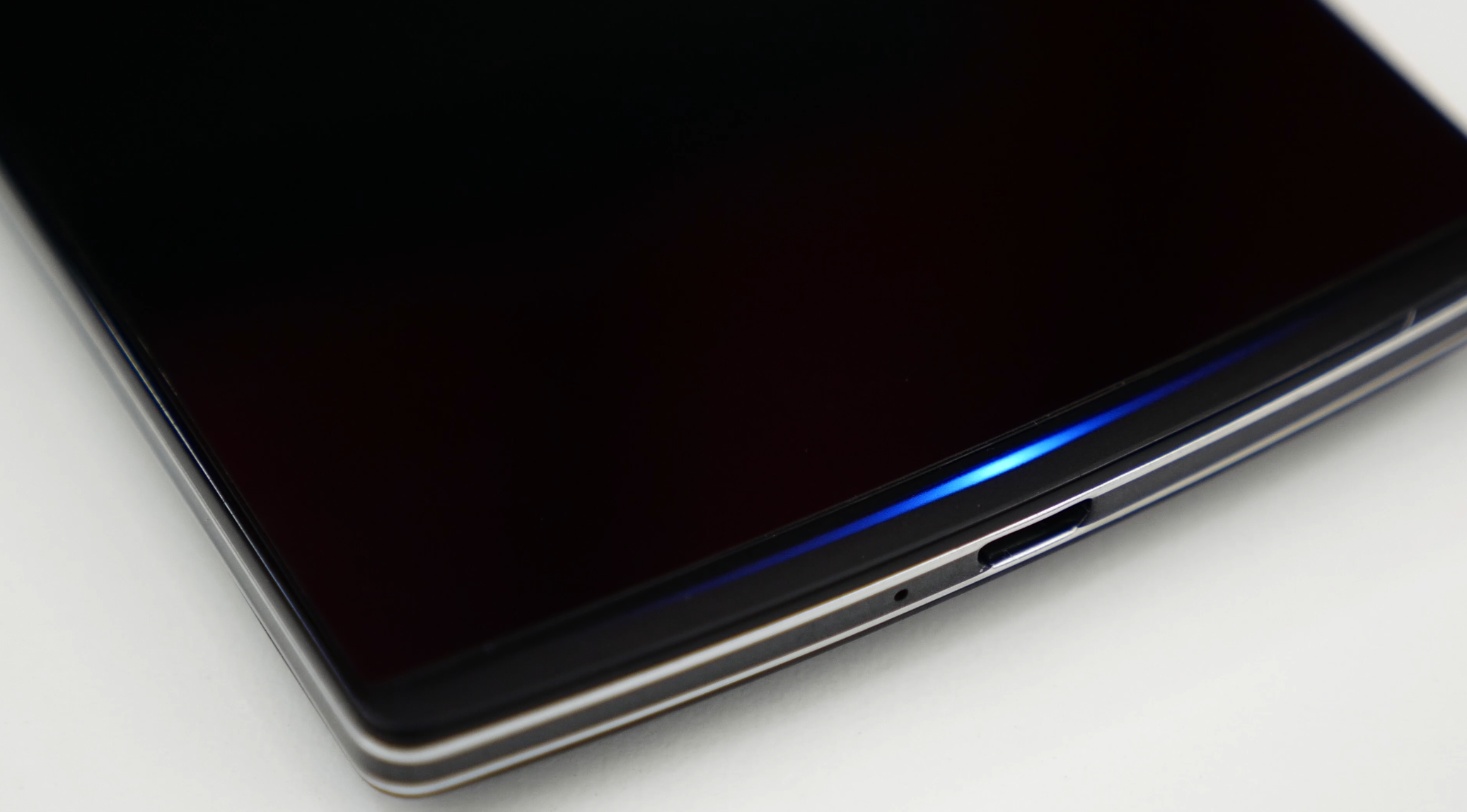 The last time when an Oppo Find 7 was released out in the open, it featured Qualcomm’s Snapdragon 801. Though generally it was an outdated chipset running a 32-bit processor, Find 7 was one powerful smartphone.

Now, thanks to Krispitech, model name Oppo X9007 shows up on AnTuTu running a Snapdragon 820, and it gives rise to the speculation that this may, or may not be an updated version of the Find 7. The original Find 7 only came with a single model bearing 32GB of internal memory and 3GB of RAM and it looks like things are not going to be any different because the specifications listed on the AnTuTu reveal that a single model is running a Snapdragon 820, features 32GB of internal memory and has 3GB of RAM as well.

There are no screen size details provided, but the resolution is said to be a 1080p display, and it looks like the upcoming smartphone could be upgraded to running an AMOLED display. Screen size we feel is not that big of an issue, unless of course manufacturers are really pushing the limits of dimensions to become so big that it becomes a burden stuffing phones in our pockets. Looking at Oppo Find 7’s screen size, we believe that if there is a revamped model on the way, it too will feature a screen size of 5.5 inches.

The primary camera is going to be a 16MP one, while the front one will be a 4MP camera. So far, these are all the specifications provided, but one feature that Oppo’s engineers are working on equipping its phones with is something they like to call VOOC charging technology. Functioning in the same way as Qualcomm’s Quick Charge technology, VOOC too can reduce the total amount of time it takes to reach the smartphone’s battery life to 100 percent.

Pricing and availability leaks have currently not been issued, but we will deliver these elusive details once they appear.