Oppo Will Be Launching A New Phone In November

Home » Blog » Oppo Will Be Launching A New Phone In November 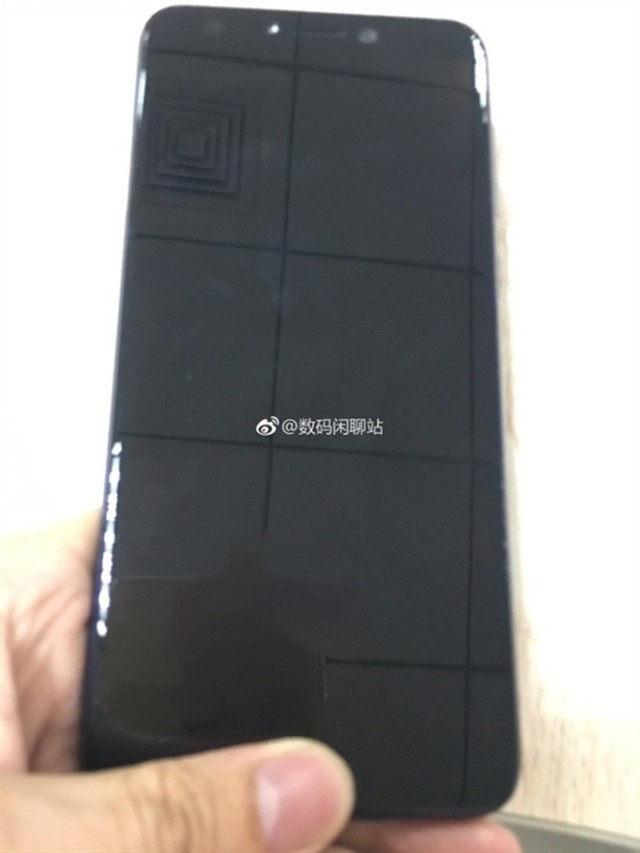