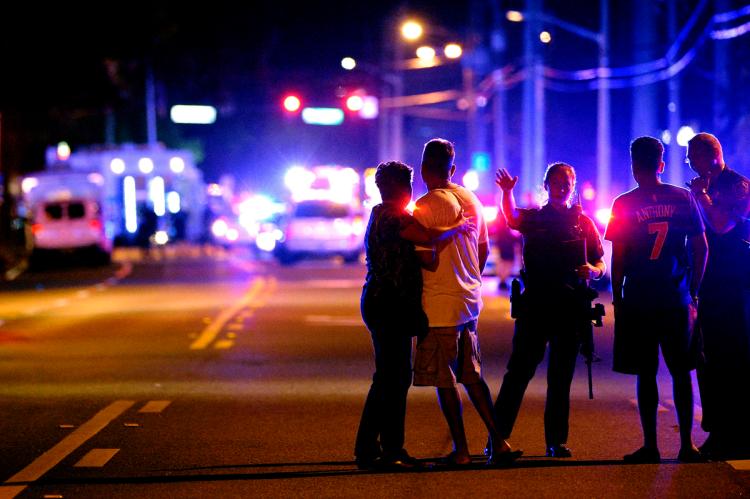 Survivors of Orlando Pulse nightclub yet to face another nightmare; horrifying medical bills. But the facilities of the two hospitals announced on Wednesday that they won’t bill survivors for the treatment & medical care they’ve been provided.

Orlando Regional Hospital has already been treated 44 patients of Pulse nightclub victims that had been slaughtered by a gunman Omar Mateen at one of LGBT venues in Orlando. 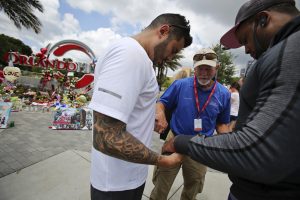 Orlando Health, stated to ABC News, “Orlando Health has not sent any hospital or medical bills directly to Pulse patients, and we don’t intend to pursue reimbursement of medical costs from them.” Adding up more, they said it is “exploring numerous options to help the victims of the Pulse nightclub tragedy address immediate and ongoing medical costs. These include state and federal funds, private insurance, victim funds like the One Orlando fund, disability insurance, Florida’s crime victim compensation program, funding sources established for individual victims, means-tested programs like Medicaid, as well as charity care provided by Orlando Health.”

They even added that the total costs “could exceed $5 million. Day troll, President of the Orlando hospital showed gesture for the community help towards senseless massacre.

As the two hospitals treated victims and not up to charge anything. Not even the nine died victim’s families. Hospitals even showing the gestures by providing follow up surgeries for the victims if needed.