After an upsetting start of year 2015 for Pakistan with major economical, political crises and threatening demoralized acts in wake of terrorism, Zimbabwe cricket series in home ground at Lahore Gaddaffi Stadium brought smiles to the nation. Pakistan triumph in the match rejuvenated hopes of the depressed inhabitants and marked international cricket revival for the country.

In-spite of innumerable issues and problems faced by Pakistani Nation they still know the tactics to find themselves reasons to smile. We are a lively Nation and born warriors. Fighting each day with countless problems this nation surely deserves a round of applause for their bravery and optimistic attitude towards life. The occasion of international cricket return to Pakistan was made in reality by Pakistan Cricket Team and their hard work to win the first match and give the spectators reason to celebrate. It was a joyous event for both team and fans to see cricket in home ground. Although a small win, this entertained the full house present in the stadium as well as a sign of happiness for those absent but are part of this Nation. For Pakistani cricket fans seeing Shahid Afridi is enough, one of the most awaited and favorite player in the team. 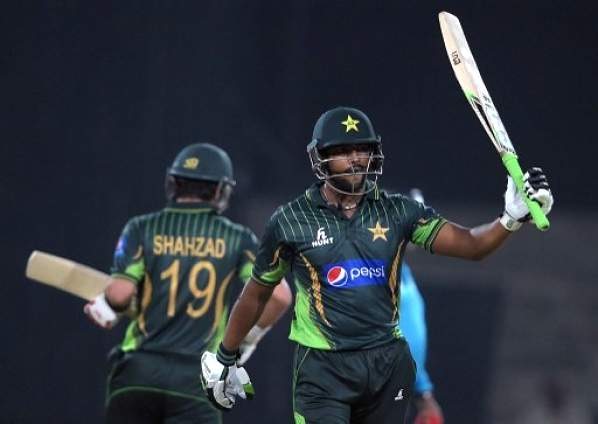 Pakistan welcomed cricket back to its shores after years with a bang and gave everyone a note to remember that Pakistan is not defeated and its hard to dismantle the roots of this country. With such difficulties the nation is strong and still fighting for the cause of the country. We are down yet we know how to stand high.Hosting international cricket after six years is surely an achievement in itself for a country that is on high alert due to security concerns and fighting daily with terrorist acts. This isolation of six years for matches on home ground was disappointing for both team and nation. Lastly Sri-lanka was forced to cut short their tour of Pakistan and now Zimbabwe agreed after a NO gave the country (cricket lovers) reason to celebrate. PCB also has suffered a lot along with players and fans because of hosting matches in UAE but hopefully this can be a fresh start with improved security to avoid any uninvited problems for both teams and for Pakistan in general. Pakistan spectators surely deserved the title of “MAN OF MATCH” for their contribution in the match to make it lively and cheering throughout with wide smiles and we are thankful to Zimbabwe team for helping us revive lost hopes in cricket. The players were enthusiastic to add a win in their win.

Pakistan is a Nation that has seen extreme hardships and problems yet the country never forgets to smile and continue to hold on their hopes. We are proud of WHAT WE ARE and will surely make our country stand against all odds. A welcoming nation by nature has conveyed the message of peace through their acts and represented Pakistan in a positive manner. We LOVE not HATE. We are NEUTRAL not EXTREMISTS. The podium of international cricket gave us an opportunity to continue it in the best possible manner and gave pen invitation to others for home series.