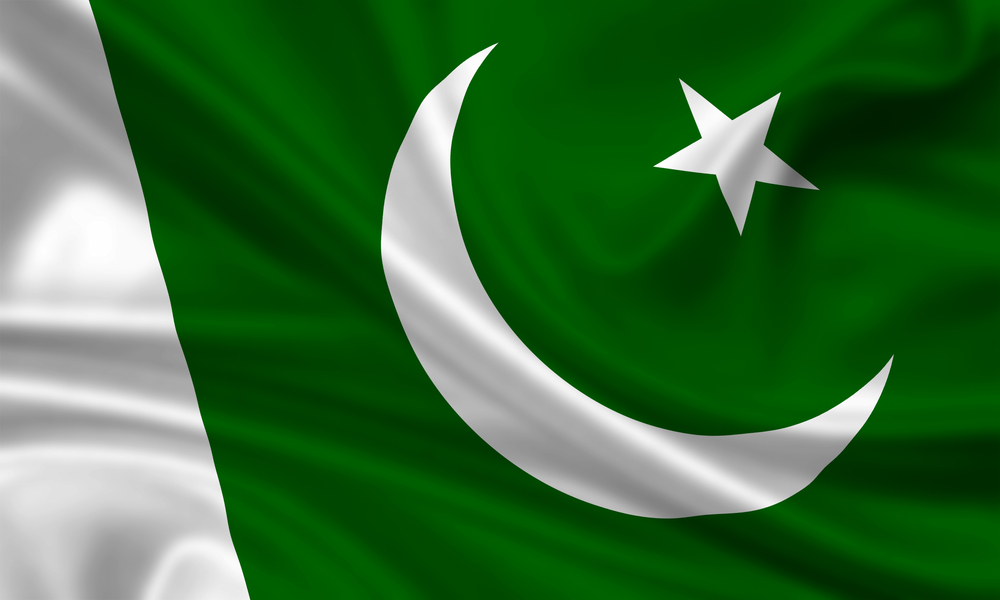 Now you couldn’t possibly miss all the appreciation, appraisal and attention Sharmeen gathered around Pakistan and the World when she grabbed the second prestigious Oscar Award for Pakistan and the first one received on the basis of work in Pakistan, and stood there on the stage in front of so many foreigners like a champion and dedicated it to her beloved homeland. She got it for her amazing work as a film maker in the creation of the amazing documentary “Saving face.” Here we were still praising her for some wonderful work in “Saving Face” when she caught us off guard and surprised us with something completely different yet equally amazing with an astounding IMDB rating of 9.2, the animated movie “3 bahadur”. 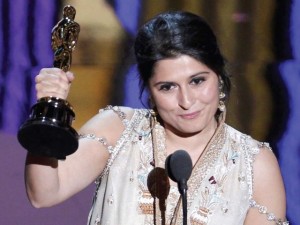 Talking about Oscars and films how we could forget the graphics magician, Mir Zafar Ali. His skills and creativity in visual effects is unparalleled. Born in Pakistan and getting his education from some elite institutes of the country like Beacon House and NUCES (Fast) Mir Z. Ali decided to pursue a career in graphics and visual effects after having specialized from Savannah College of Art and Design, Georgia. He has two great honors to his name. He first won the academy award for his neat and striking work in “The Golden Compass” and then the same award for his wonderful creations in the super hit animation movie “Frozen”. 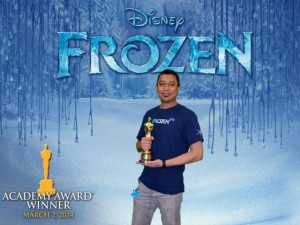 The third one in line is someone I don’t think I need to tell you about as he is playing on 50 out of 70 channels on your TV screen 20 out of 24 hours. Fawad Khan is a widely acclaimed and followed actor and his fans outweigh the population of the country. Now we have to admit that a few years back he was the same as one of the many talented TV artists of Pakistani television but with his debut as an actor in Bollywood and getting the award of Best Debut Male Award in his first film has set him apart. The heartthrob has some promising offers ahead of him too.

Pakistanis are not afraid of heights and are scouring new mountains of success. No literally, Samina Baig, raised the head of all Pakistanis with pride when she became the first Pakistani to conquer the threatening height of Mount Everest.   Samina at the age of 21 is also the youngest girl to do so. She comes from the mountainous regions of Gilgit Baltistan and has been a mountaineer since the age of 4 when I was eating cereal. Her craze for mountaineering has taken her to numerous cliffs and heights and she is driven to defeat them all.

Let’s talk about young prodigies now. Our young lad Ayan Qureshi is a Pakistani born British computer expert from England. He grabbed this title after successfully passing the test at just the age of 5 years and 7 months. Over here I won’t forget to mention that he snatched the title from yet another Pakistani. He has, amazingly set up his own computer lab at his home and developed a network, which he proudly calls his own network. He loves computers and likes to spend most of his time in his lab. 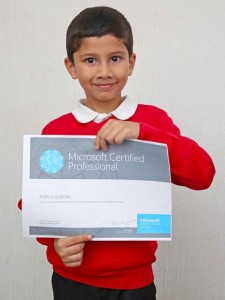 Shahid Khan is one of the greatest examples of Pakistanis ruling the world. Mr. Shahid a Pakistani-American businessman, is the richest Pakistani and 349th richest American. He is truly a motivation for people in every part of the world as he started as a middle classed person from Pakistan and now has a net worth of 4.6 billion dollars.  He is the owner of automotive parts manufacturer Flex n Gate. Jacksonville Jaguars in National Football League and Fullham FC in English Premiere League 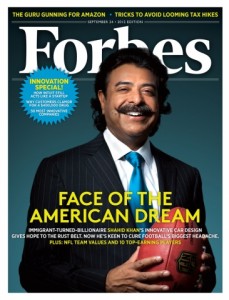 All of these people are a source of motivation and inspiration for all of us to idealize as they have accomplished in their respective fields, not what everyone could accomplish. If we follow in their footsteps and show the same level of dedication and devotion to our work, we too are on the same path as these people and may one day end on their spots.