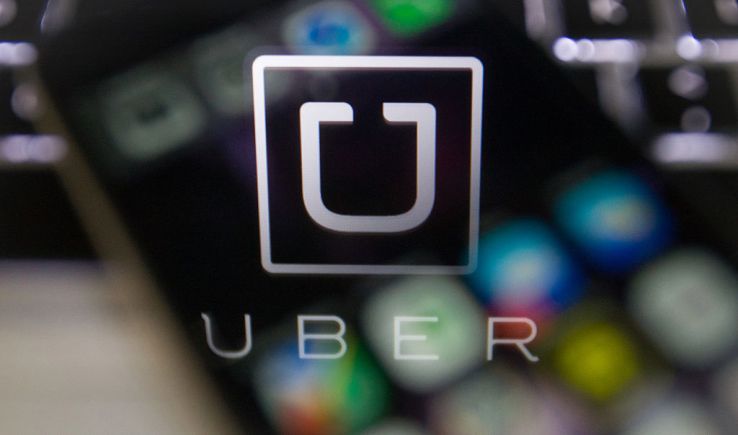 The touring service Uber has a miserable year, a scandal followed in the past few months to the next.And the series of negative headlines does not stop.Currently, it’s an $ 18,000 bill that a customer got for a 21-minute drive.Of course, he does not have to pay them.

Uber had a jet-black year in 2017, which does not mean the business figures. Because the startup had to contend with numerous scandals, including data protection breakdowns and hacks, internal harassment allegations and accusations of technology clutter. And that’s just a “Best Of” or rather “Worst Of” the past months.
Also Read: Uber Lawyers Are No Longer Deemed Trustworthy

And the negative series continues cheerfully, even if the damage is limited in this case.Because according to a report by The Comeback (via Slate ) a customer in Toronto was charged 18,818.50 Canadian dollars (equivalent to 12,200 euros) charged for a trip. In itself, the 20-minute promotion would have cost between twelve and 16 dollars, after all, the distance traveled was just about five miles.

Also Read: Fresh Problems For Uber In Spain And France
The matter cannot be explained yet: “We have backups to prevent something like that and are currently working on understanding how this could happen,” said the Uber spokeswoman.