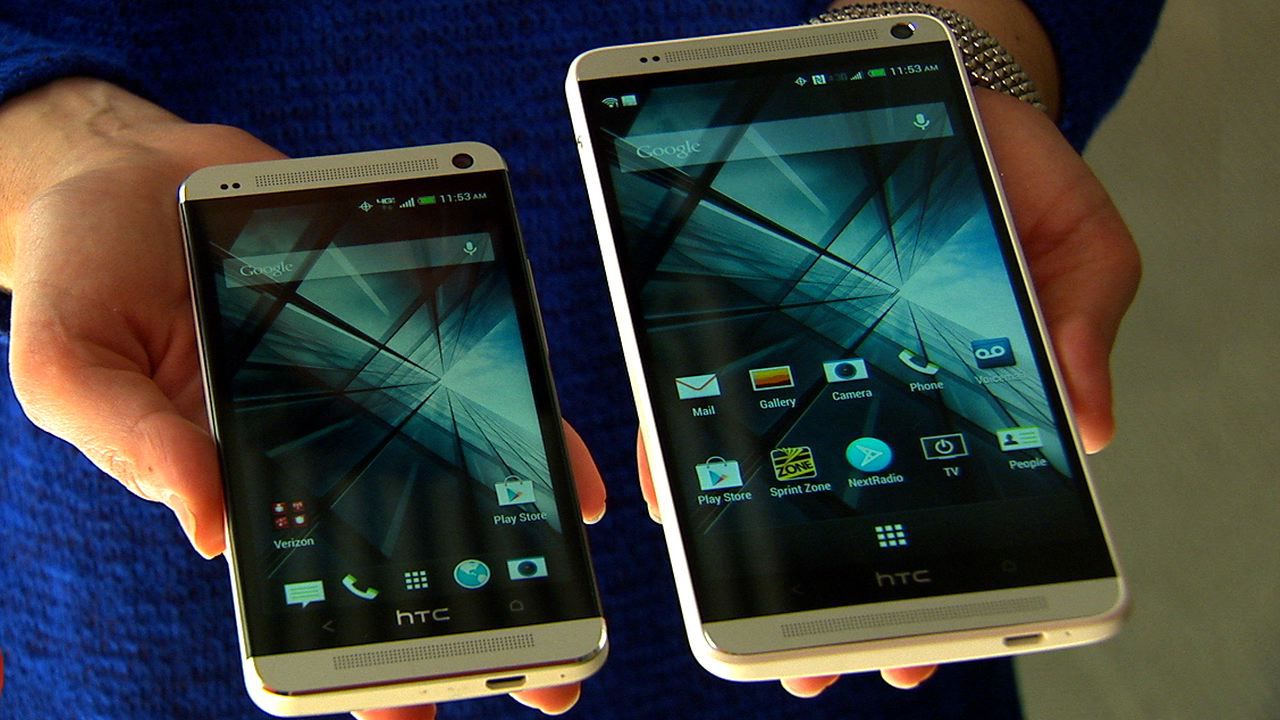 In the future, telephone displays will become increasingly larger. On the other hand, we will spot smaller screens less and less. In 2021 no less than 60 percent of all phones have a screen size of at least 5.5 “.

This can be read in a recently published study by IDC. 2017 is not only the year of bezel-less smartphones, but also of the ever-growing phones. Often, however, these trends do not go hand in hand with each other. After all, if you have fewer screen edges, you can make the screen a lot bigger on balance. Phones with a screen diagonal larger than 5.5 “are referred to as phablets. According to recent market research, these large phones are gaining ground at the expense of the more compact variants. Mainly the recent introduction of the Apple iPhone X would propel this development, according to IDC, an internationally known telecom research agency.

The researchers base their data on data from retailers and providers. In 2017, no less than 611 million phablets were sold. The expectation is that this number will exceed 1 billion by 2021. Thus the total growth in five years is as much as 18.1 percent. To give these figures some meaning: the entire smartphone market grows ‘only’ 3 percent in this time frame. ‘Normal’ smartphones, with a screen size smaller than 5.5 “, even decrease in relative volume: 7.4 percent. Growth is mainly to be found outside the European and American market. Mainly Africa and Asia provide driving figures. The researchers expect that by 2021 almost 60 percent of all phones will be a phablet. This does not mean that these phones also have a large screen surface, as is the case with the Apple iPhone X.

The Apple iPhone X is available at a suggested retail price of 1159 or 1329 euros: a decent amount of money. This segment is therefore labeled by the researchers as the ‘ultra high market segment’. For a long time Apple kept stuck to compact screen sizes, where Android devices have been growing for a long time in screen size. With the Apple iPhone X, however, the company completely changed tack. This device has a 5.8 “screen with a resolution of 1125 by 2436 pixels. No less than 83 percent of the entire front consists of actively used screens. IDC concludes their report with the expectation that Plus models (such as the iPhone 8 Plus) and the iPhone X together will provide as much as 41 percent of the total turnover in 2017. For 2018 the expectation is that this percentage will increase to more than 50 percent. The idea is also that screen sizes will increase even more in the future.