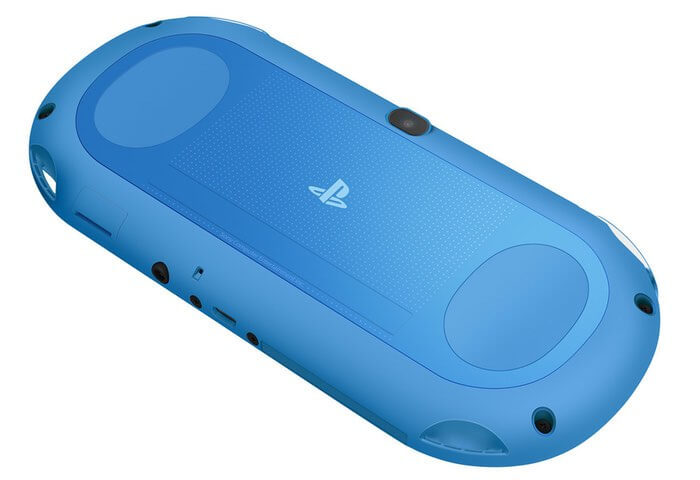 Exciting news for gamers, the PS Vita has allowed players to download pirated games through their PlayStation Vita console. It’s been quite some time since the PS players are left with a limited number of choices for games since after the diminished support for Sony console.

In the later July the PS Vita firmware 3.60 was updated and HENkaku hack was released which allowed PS gamers to install newer games through the jailbreak console and all the while extending their favorites collection. The hacker however states that the initial intention was not to allow piracy but to provide gamers with a broader selection of games.

Though some limitations have come to light, not all games are available through the hacked console using jailbreak, one of them is Adventure Time: The Secret of the Nameless Kingdom which was released in 2014 for the PS Vita. The developers suggest that instead of using the bundled molecular shell with HENkaku, go for the Vita Shell 0.7.

However this was an original PS game that was taken Vita Devkit and had its DRM removed, which is still under speculation as to how it was done. And we can’t help but think that if some user was able to manipulation the DRM from the original version of the game, it’s likely that more games are to follow.

Some teams of developers are currently employing the HENkaku hack to release more games, which is a good thing for gamers, but doesn’t change the fact that it is being exploited as piracy wasn’t the intention of its creation. It is reported that Sony will be releasing a new firmware patch to fix the HENkaku loopholes that is allowing such exploitation and piracy might be banned.

Firmware 3.61 has been released that patches the HENkaku loopholes, the gamers can skip downloading it if they don’t want to but any PS Vita that tries to connect to PS Network will automatically get updated. Not downloading the current update would refrain gamers to access the PlayStation Network but there are still some ways to get around this.

PS Vita gamers still have the opportunity to use the HENkaku hack to access the wide selection of games using the Firmware 3.60 and more pirated games are expected to be coming their wasy in the near future according to the developers.