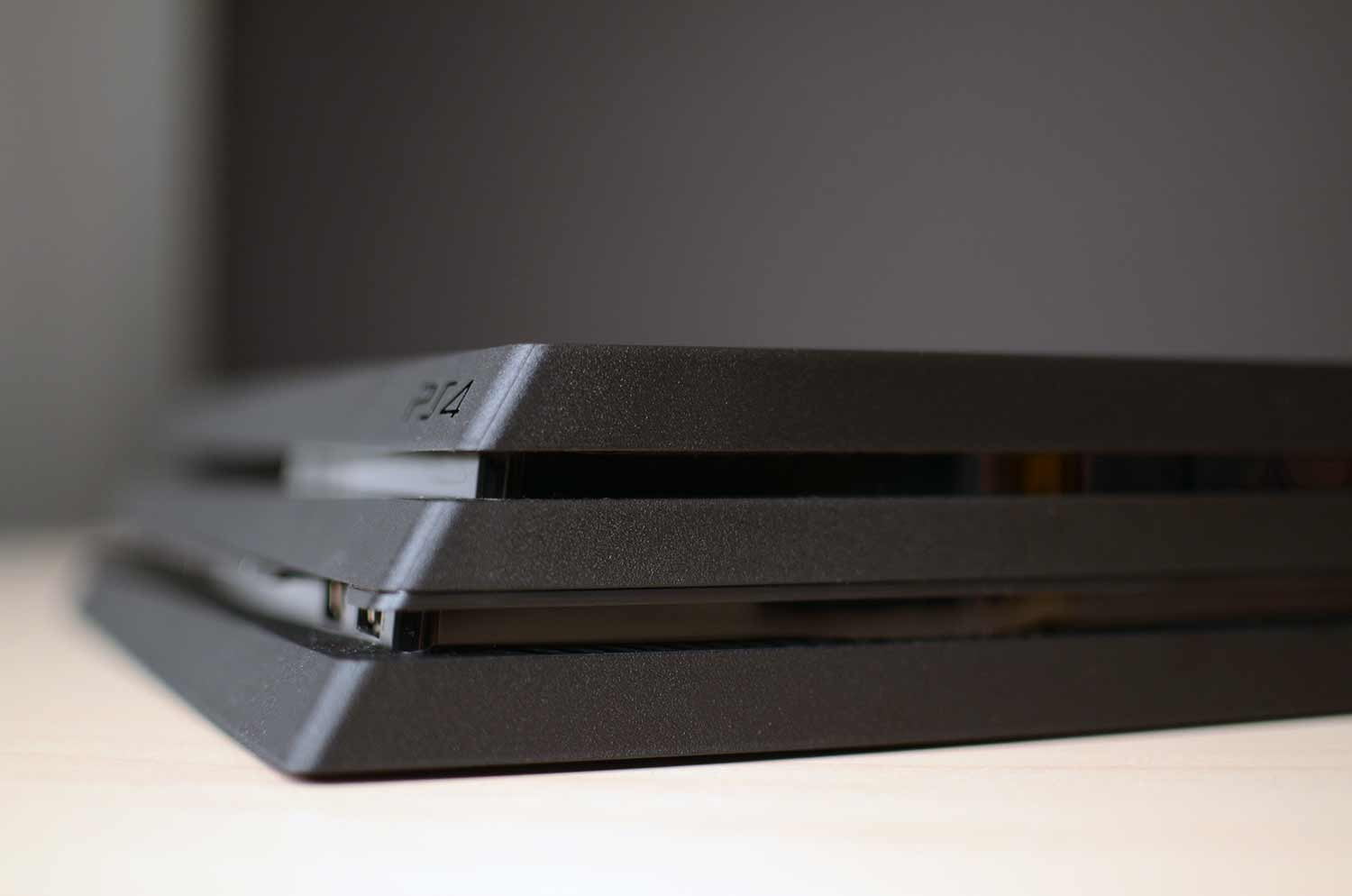 The PlayStation 4 is currently the dominant console, recently Sony reached the milestone of 70 million devices sold.Most of them are happy with an unchanged console with the latest firmware, but some want to use the PS4 for their own purposes and use a “homebrew” version.

Already in the past, hackers have been able to manipulate Sony’s PlayStation 4 so that you can install it on foreign software or an operating system. This can be used for supposedly “good” purposes, about a year ago, the team Fail0verflow demonstrated that you can install a full Linux distribution on the PlayStation 4. However, a very outdated firmware version was used at this time.
Also Read: A Million VR Headsets Were Sold In The Last Quarter

Also currently it is an older version of the system software, which is used for a kernel exploit: Firmware 4.05 was already published in the previous year, currently is the version with the number 5.0. The exploit was discovered several weeks ago, independently by Fail0verflow and by a developer known as Specter. The latter has now announced that he has released the pertinent details, all important to the “namedobj” called exploit can be found on GitHub .

The exploit is not to be equated with a jailbreak, but is “only” a prerequisite for it. According to Hacker News (viaTorrentFreak ) Specter wants to leave this to others, because the code to eliminate anti-piracy measures and to run homebrew solutions is not included.

The exploit is according to Specter “incredibly stable”, but not perfect. Because crashes are rare, but still occur, according to the developer’s stability is about 95 percent, this (non-) crash rate would have tests.