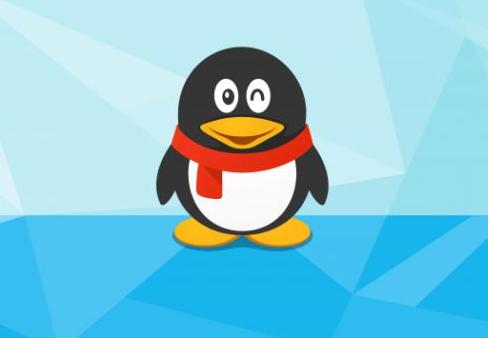 Most people are not aware of highly popular Chinese instant messaging apps like WeChat and QQ but in China, the world’s most populous country with a population of well over a billion, WeChat and qq are household name. QQ is quite like our Skype. It offers not only video calling but also like Skype has services of file sharing and and instant messaging. It has just been updated to PC QQ 9.0.

WeChat and QQ, although both owned by Tencent, but are always heads on competition with each other. We recent popularity  of WeChat, there were rumors that PC QQ 9.0 might be shelved and would not be developed further, however this proved to be wrong and today new updates for PC QQ 9.0 have been released that have changed the interface of the app completely making it more more user friendly and adding some much needed features.

“From the heart, endless fun” is the English translation of the popular chinese sologan of the social media app. The app attracts a lot of Chinese youth but the users are of all ages and the number is in millions.

There are a number of functional and display changes and adjustments. Now there is a separate area for video calls and contacts list is easier to manage. In the voice calls page only the last two calls with time duration are shown and the rest are hidden.

Some fans argue that these changes have bought QQ to be more like TIM another Chinese App of the similar type.

In this era of breakneck competition, lets see how far these changes will make the PC QQ 9.0 gain more following and popularity.

What do you think about Wechat and PC QQ 9.0. Would like to give them a try. Let us know by commenting below.