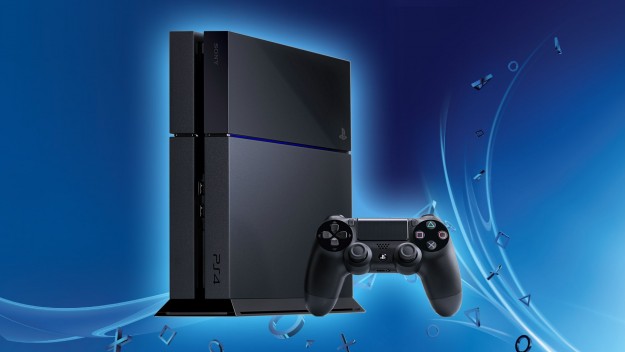 The official inauguration of PS4 Neo is anticipated to be held in New York City on September 7, which puts it right behind the beginning of Tokyo Game show that is take place on September  15. Sony is expected to be unveiling Play Station Slim 4 along with Play Station 4 Neo, which is a pretty smart marketing strategy having two versions of PS4 shown off back to back in Asian and North American markets. Apart from this, no further details of the event are make public yet but we are definitely keeping an eye out for it.

Play Station 4 Neo or better known as the PS4 Neo or PS4.5 or PS4K is backward compatible with all the previously released versions of play station 4. Sony has always been all up for improvising their gadgets that is clearly shown by their releases of SP-3000, PS3 Slim, etc.

With their release of Play Station 4 Neo , Sony is striving to provide high-definition picture quality to their loyal players in 4K screen and a better gaming experience. But how is Play station 4 Neo better than the current PS4? The first most noticeable one is the clock speed  that is enhanced than PS4 and an improved GPU. PS4 has an AMD GCN and running at 18 compute units where as Play Station  codenamed Neo will be expected to be running at 36 compute units and a clock speed that is 911MHz. Secondly, the memory  of PS4 Neo is to be released with 8 gigabytes of GDDR5 memory, being 218 gigabits per second compared to 176 gigabits per second which is slightly advanced than the Play Station 4.

Sony claims that all existing Play Station 4 games will be playable on Play Station 4 Neo which as Sony states is nothing their developers  can’t achieve with a “small but manageable” endeavor.