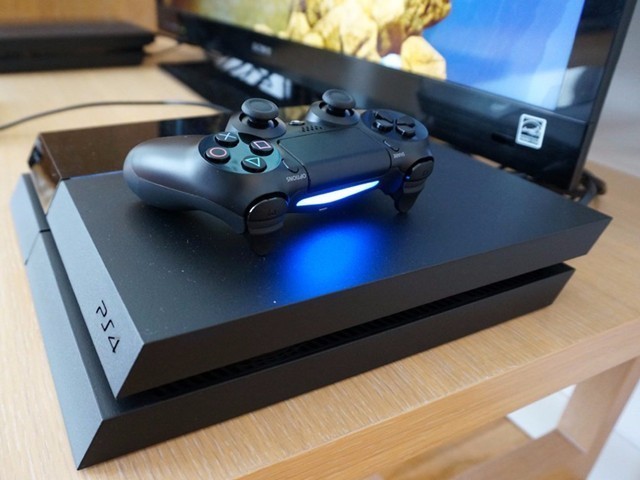 It is understood that the general Christmas holiday is calculated from the end of November Thanksgiving, until the end of the year. During this period of more than a month, Sony PS4 experienced black Friday and Christmas promotions, eventually sold 5.9 million units. Although this figure is somewhat lower than last year. However, in the year of 2017, the PS4 mainframe sold 20.2 million units, creating another new high.

In addition to console sales, the number of games sold this Christmas holiday reached 55.9 million, up from 50.4 million in the same period last year, an increase of more than 10%. PlayStation Plus subscribers have reached 31.5 million, while in December last year, PlayStation Store sales hit a new high.

Sony Interactive Entertainment President John Kodera said: “Thanks to the continued support from our fans across the globe, we are honored to announce remarkable sales during the holiday season. We promise our unwavering commitment to bring more amazing experiences to our fans, including exclusive games and innovative network services, as PS4 continues to flourish as the best place to play.”