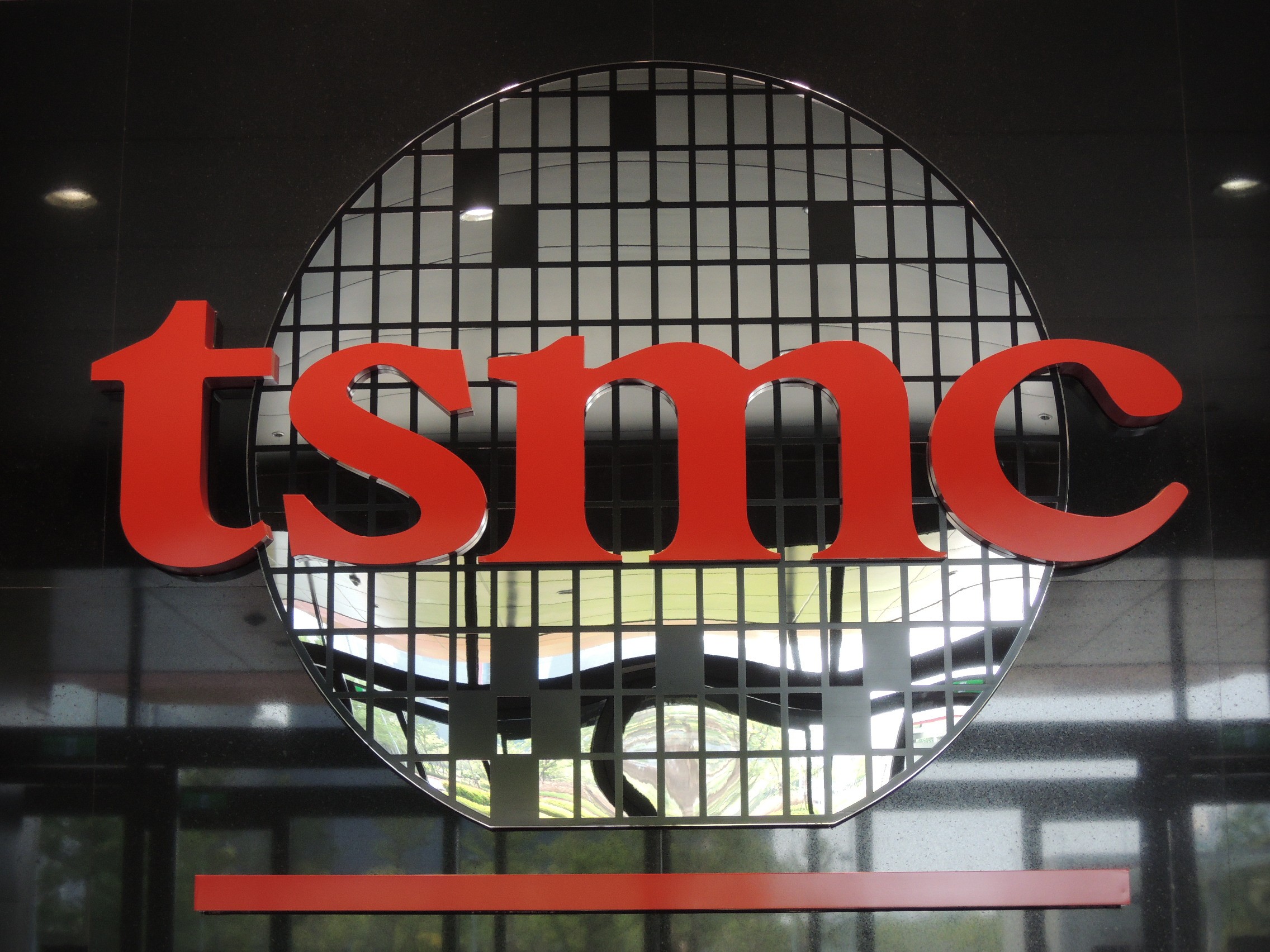 According to a report from the Japanese business paper Nikkei, citing industry executives, TSMC will be commissioned to produce the most advanced modem chips from Qualcomm in the coming months. Then, the company will also be entrusted with the production of Snapdragon 855 SOCs.
Also Read: Qualcomm Is Testing Snapdragon 670

Samsung had previously lost the production of the Ax processors, which are developed by Apple and installed in iPhones and iPads, to TSMC. With Qualcomm, the next big provider, whose chips work in most high-quality Android phones, is switching producers. By the end of 2018, the Snapdragons will then fall out of the latest 7-nanometer production lines TSMCs.

Qualcomm’s latest flagship models, including the Snapdragon 835 and the Snapdragon 845, are manufactured by Samsung. These contribute significantly to the utilization of the highest quality chip factories, which have devoured high investment. In this respect, it remains to be seen what consequences the migration of Qualcomm will have.

Qualcomm’s decision may be due to TSMC launching 7-nanometer processes rather than Samsung. However, the South Koreans want to skip the first step of TSMC and enter the 7 nanometers plus technology with extreme ultraviolet (EUV) technology soon afterward. If they start, orders could come back, because TSMC will bring the technology only sometime after Samsung to use.