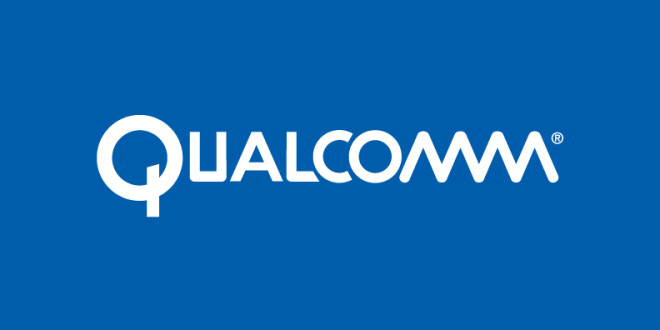 The world’s largest provider of ARM processors is in trouble. Qualcomm has therefore started, as announced, with the cancellation of well over 1000 jobs. It wants to meet once again the demands of shareholders and the financial world in general and therefore it is reducing the cost.

Qualcomm announced today, as it had announced a few months ago, the company will now start cutting jobs. Already in January, the group had indicated that they wanted to make a series of “targeted reductions” in various business areas in order to reduce their annual operating costs.

Also Read: Building An Empire: Intel Could Buy Broadcom And Qualcomm Both

Overall, Qualcomm wants to save around $ 1 billion in this way. The background of the announcement was then, however, submitted by the competitor Broadcom bid with the aim of a hostile takeover. So when Qualcomm announced the deletions, it was about gaining the support of their own investors to defend Broadcom’s takeover.

From the official side, initially, no information was given on how many employees should be affected by the cuts. However, US economic news reports that the layoffs will affect around 1,500 Qualcomm employees. According to the company, both employees and temporary workers must expect to be terminated. Qualcomm had internally first checked whether the desired goal of cost reduction by about one billion dollars would be achieved without layoffs. Meanwhile, however, it has become apparent that this is not the case, they say.The affected employees would each receive compensation offers, the company said. In the fall of 2017, Qualcomm had quantified the number of its fixed and temporary employees at 33,800.

The chip company, which is among other things also the supplier of the ARM-Prozessoren for with Windows 10 in the ARM-able new variant of Microsoft’s operating system, had gotten off in the struggle for the possible takeover by Broadcom some weeks ago once again. US President Trump had prohibited the takeover not only provisionally but permanently, citing concerns about US national security as the reasons.